The iPad 10.2 (2021), 9th gen starts at $329 / £319 / AU$499 for the Wi-Fi-only model, which is, in all fairness, a pretty tight budget for a tablet nowadays. That doesn't mean you necessarily have to settle for the old-school looks and non-laminated display on the iPad. Well, unless you really want an Apple device. Then, unless you explore the second-hand market, the 9th gen vanilla iPad is probably your cheapest entry point into the ecosystem. That has generally been the case for some time now and is still the case. 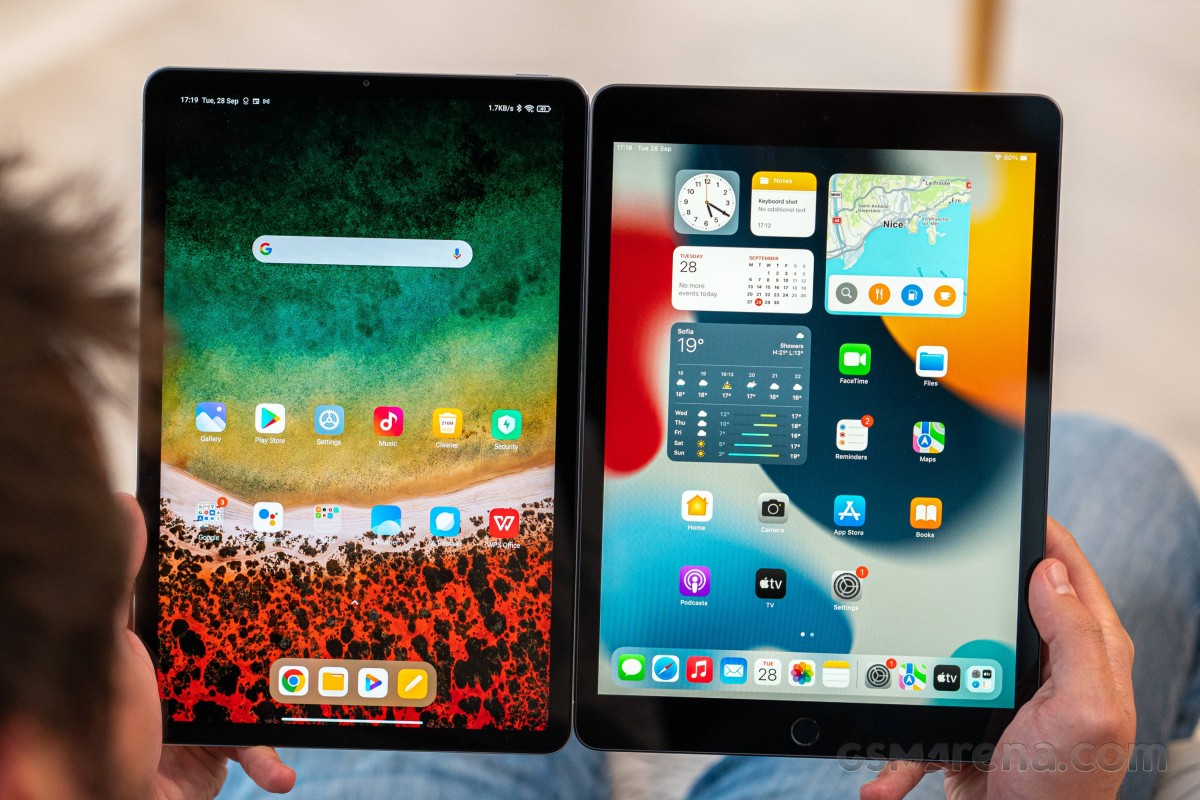 If you don't mind rocking Android instead, there are plenty of options below or around the EUR 350 mark. Xiaomi recently released the Pad 5, which we already referenced in the review, since it is kind of a direct competitor to the iPad. With it, you get a much nicer 11-inch fully-laminated IPS display, with 1600 x 2560-pixel resolution, HDR10 and Dolby Vision support and 1600 x 2560-pixel resolution. You also get a very decent 4-speaker set up to round up the quantifiably better multimedia experience. 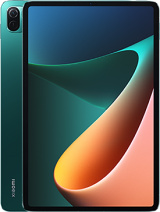 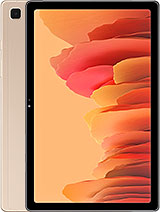 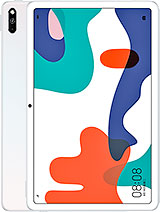 You can find plenty of good value offers from Samsung, as well, like the Galaxy Tab S6 Lite and the Tab A7 10.4 (2020). The two models are very similar, and which one you end up potentially getting will likely depend on local pricing and availability. Both offer a 10.4-inch, fully-laminated, 1200 x 2000-pixel LCD - not nearly as fancy as the Xiaomi. Also, a four-speaker setup on the Galaxy Tab A7, among other things. 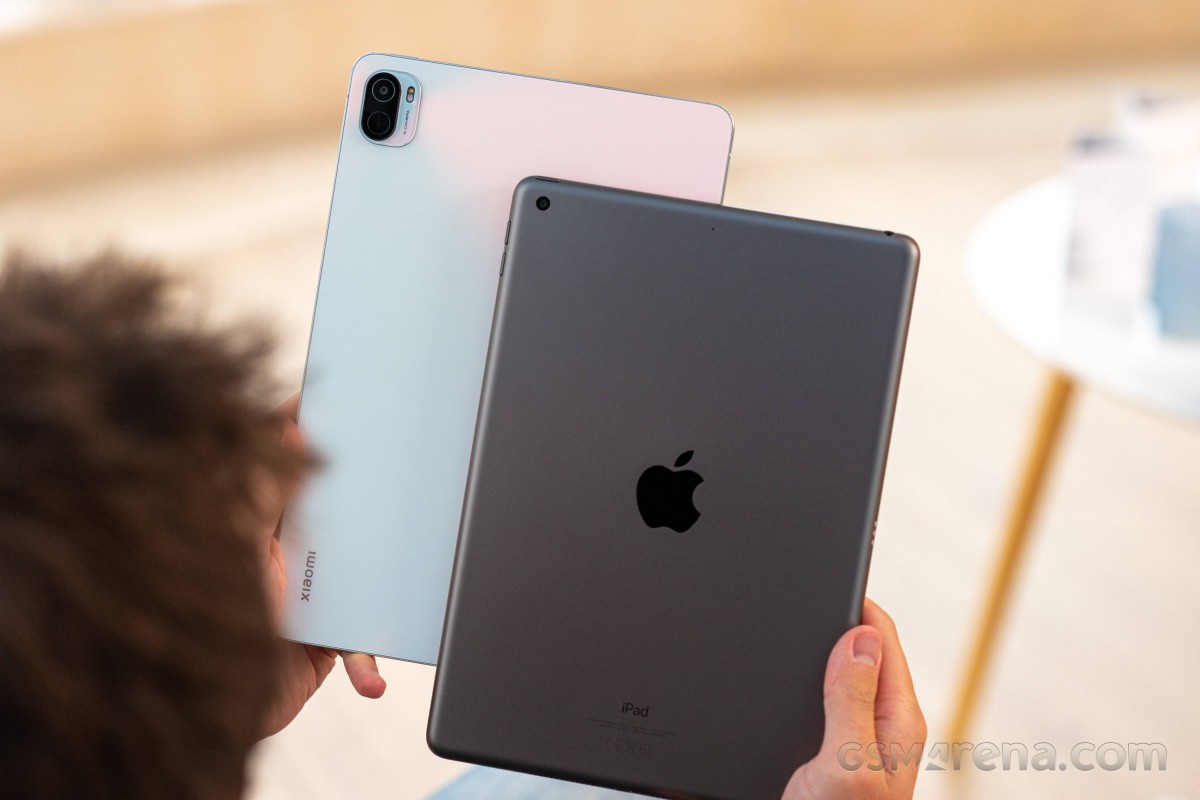 If you don't mind living without Google Play Services, the Huawei MatePad 10.4 might also be worth considering. Like the name suggest, it is rocking a 10.4-inch, 1200 x 2000-pixel IPS LCD display again alongside a stereo speaker setup. 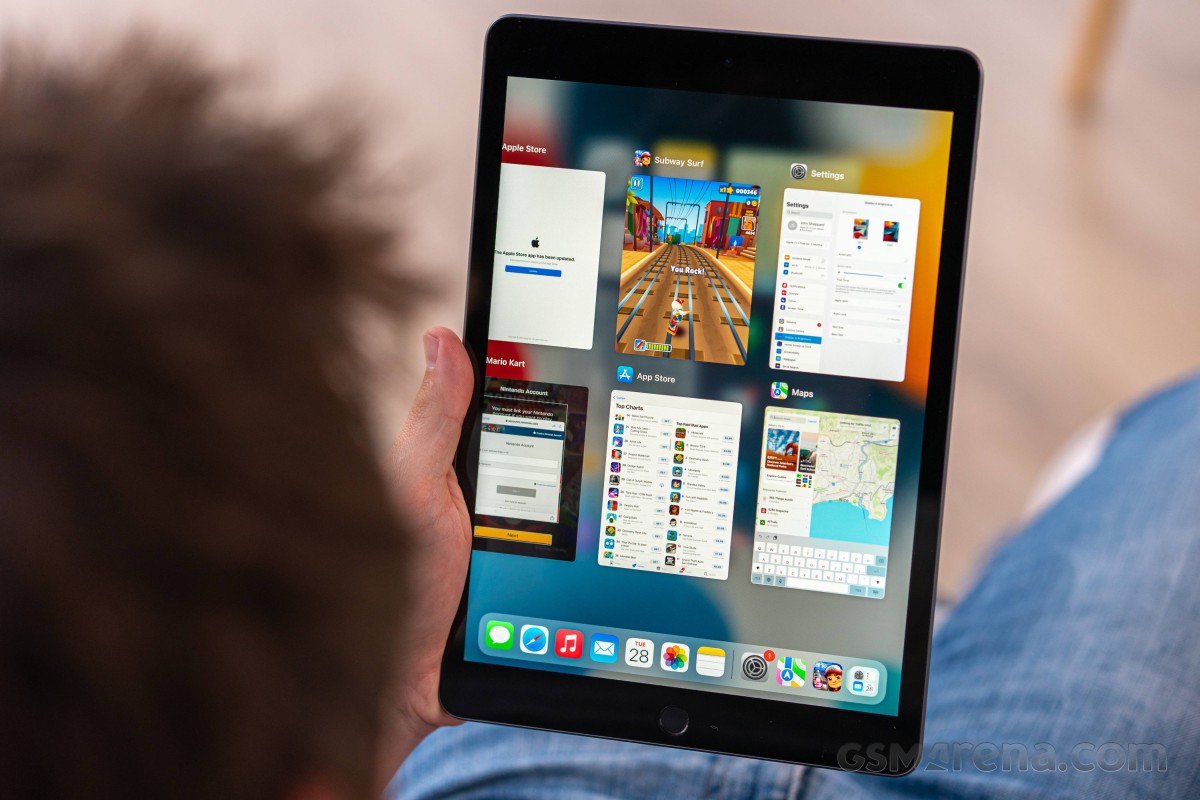 The value proposition is still very much there, even more so now with the new additions. We have no doubt that the iPad 10.2 (2021) will sell well. It definitely has a target audience of its own. Honestly, it is pretty much impossible to beat as an affordable entry into the Apple ecosystem or just a no-frills, little-friction supplementary device to just pick up occasionally so you can enjoy iOS apps on the bigger screen.

The things that kind of rub us the wrong way about it mostly have to do with the well-overdue total redesign to finally elevate the vanilla iPad to the level of its siblings. The non-laminated display is one aspect that stings, particularly from a 2021 device.

If you just need the larger screen for web browsing and enjoying your photos, you can definitely find better, Android-powered hardware out there for a similar price.

If you are heavily invested in the Apple iOS ecosystem, the iPad 9 would make a great supplementary device for occasional use and would definitely delight less demanding users. These are both use cases where its cheaper price tag would be its biggest selling point.

The curved design was beautiful since it was introduced with the iPad mini 1. it is very classy and has more character than the blocks that all the other iPads are.

Yes it is really great and does not bend like the newer iPads. Only the Apple Pencil charging is a bit annoying but at least it charges fast enough. I don’t even know what they could improve in the next generation really. Maybe Touch ID 2, anti ref...

I'm tech savvy and needed a tablet to work. I chose the iPad 9, cause it was cheaper and does everything I need with stellar performance...