Blast Past Fast. It's an apt tagline with Apple skipping the S models and going straight to the iPhone 12 from the already fast iPhone 11.

But it's not just the improved speed that you'd be getting. The iPhone 12 also comes with a slew of other upgrades, including a new design with improved durability, an OLED screen, and 5G support. The new OLED screen has smaller-than-ever bezels, plus there is also the new magnetically attached MagSafe charging support. It is also one of the lightest iPhones you can buy. What's not to like?

All iPhone 12s adopt a new design language, and that's probably why Apple skipped the S moniker, which was due this year. Honestly, the design is not exactly new. It's more like Apple is returning to its roots by bringing back the iconic design of the iPhone Series 4 and 5. And boy, have we missed that.

The best part about the new iPhone 12 is that you can get it in mini version at an even lower price without losing a single feature.

Apple just can't make do without controversy, and 2020 is no different. This year the iPhones are losing the bundled in-box accessories - no more chargers, no more EarPods. What you get in the new unbelievably thin box is just a USB cable. And we fear it's only a matter of time until this one goes away, too. 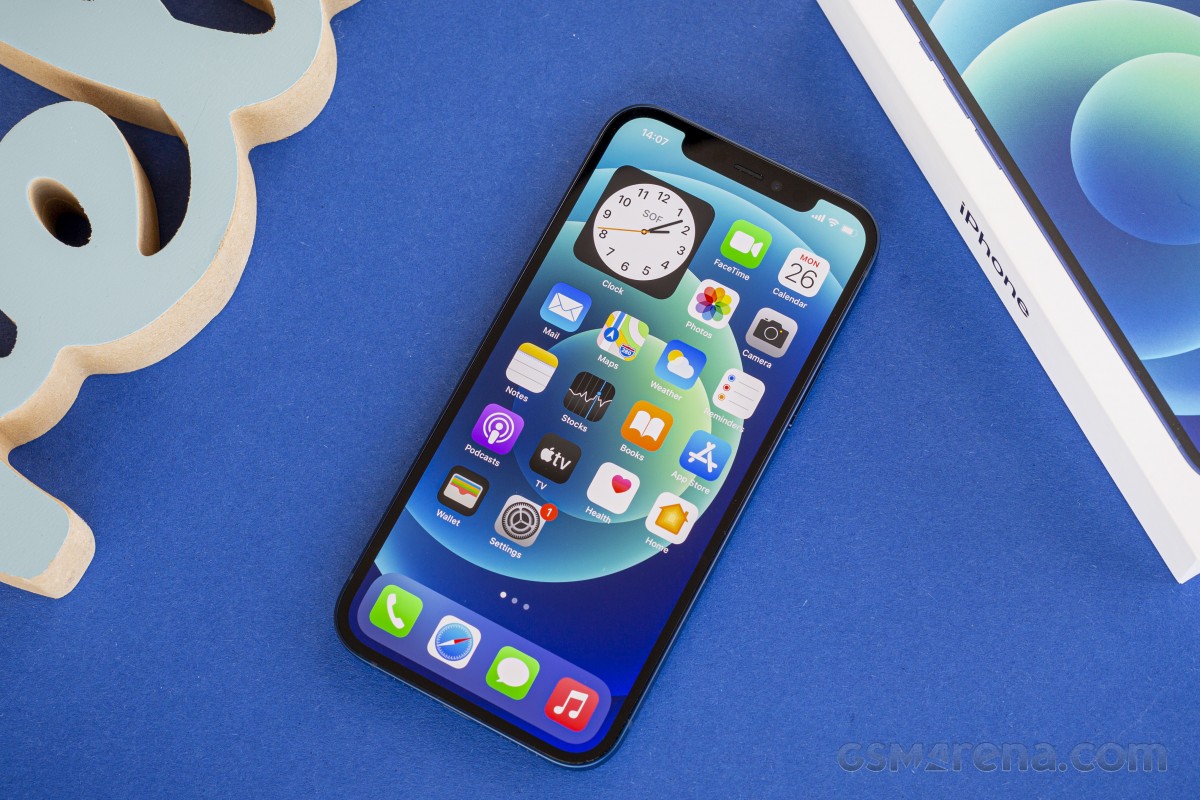 The new exclusive software tricks available only on the iPhone 12 include Night Mode on all cameras and Dolby Vision video capturing.

Just like it was with Series 11 and the toughest glass on Earth, now Series 12 has even tougher glass panels called Ceramic Shield, still made by Corning. The iPhone 12 duo also gets aluminum frames replaced with stainless-steel ones on the iPhone 12 Pro pair.

Unfortunately, no previously sacked features make a comeback on the new iPhones - the 3.5mm jack and the 3D Touch are gone for good. There are no changes to how iOS handles files, too.

We are glad that Apple was so nice to keep the 2019 prices, but it's not that simple, isn't it? Now, if you want to buy a charger and a pair of wired earphones, you will have to pay additionally €25 for the 20W Apple adapter (or similar USB-PD charger) and €20 for Apple's EarPods. And speaking about the retail box...

The Apple iPhone 12 comes in one lightweight and also incredibly slim box that contains your new iPhone 12 along with a USB-C-to-Lightning cable. 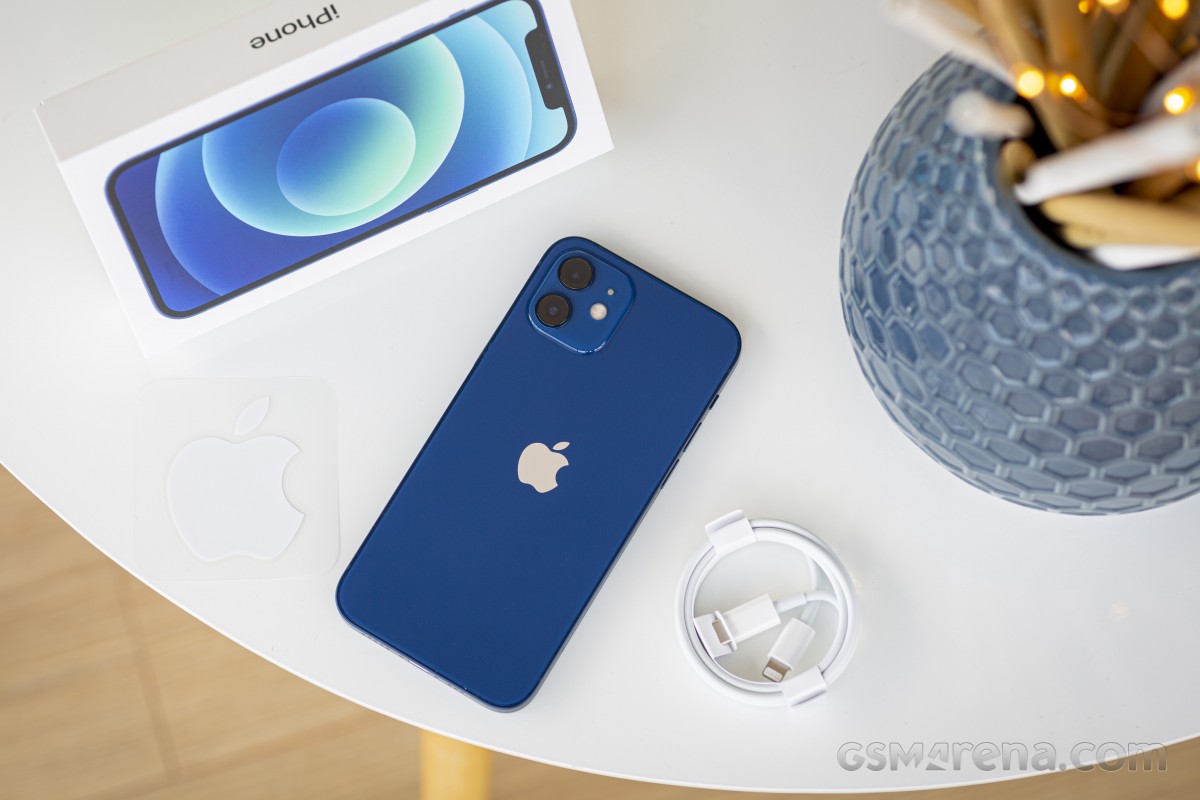 If you dig in the small paper sleeve, you will also find the SIM ejection pin, some paperwork, and a single Apple sticker. We can't but think that these are going to be axed soon, too.

Purchased phone in 2022 . The OS failed within a week . Got replacement of hardware without any charge . Now working fine

So I’ve been using the iPhone 12 for quite a few months now. Much like you, I had been an android user till I got this phone. It says that it has a 2,800 mAh battery but don’t let that scare you. iPhones are far better at battery optimisation than an...

10+ years on android. Now I'm thinking of buying this phone; its just android skins slapped on every phone are getting used-to and boring. Someone just confirm me the battery timing of this phone. I'm an android user who loves the 4000mAh...