Last week, analyst Ming-Chi Kuo said some of Apple's suppliers for iPhone 14's panel and RAM experienced quality issues, but that should have a limited impact on the mass production since the Cupertino-based tech giant has diversified its iPhone 14 series suppliers to avoid launch delays due to component shortages. However, Kuo now reports that one more Apple supplier - Genius - is facing quality issues, this time related to the iPhone 14's rear lenses.

Kuo says that one of Genius' iPhone 14 rear lenses likely suffered from coating-crack quality issues, which resulted in Apple transferring about 10 million lens orders to Largan to avoid iPhone 14 shipment delays since the Taiwanese company is capable of filling the supply gap. 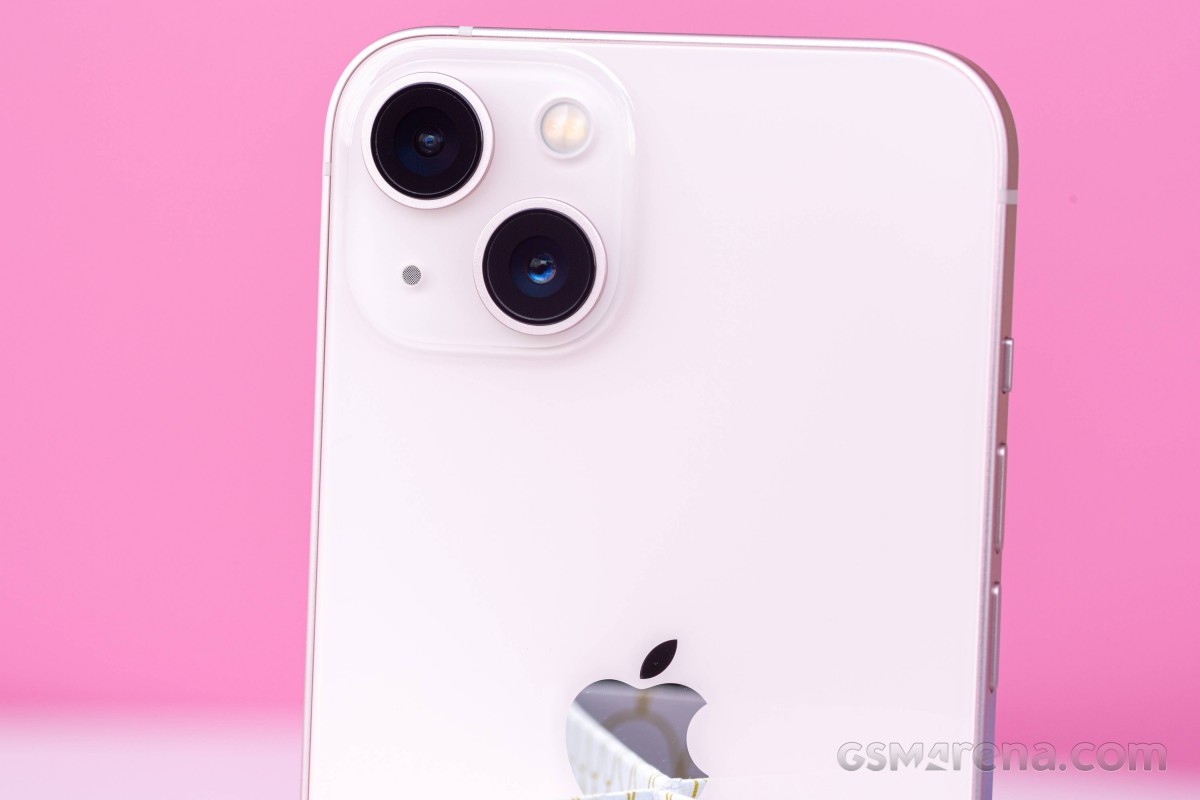 The analyst claims that Genius should be able to address the coating-crack issue within two months, and if it doesn't, Largan will receive more orders from Apple for the lenses.

Apple is expected to unveil the iPhone 14 series in September, rumored to consist of four models - iPhone 14, iPhone 14 Max, iPhone 14 Pro, and iPhone 14 Pro Max. There won't be a Mini version. If Apple doesn't face any supply issues affecting mass production, the iPhone 14 lineup will go on sale as planned.

Because he has no clue what ecosystem is and that they are inherently closed, because if you want tight integration, it's very likely it'll only work within a very limited range of devices, usually only from a single vendor. It's reall...