So, is this how they planned it or did it just happen that way? With a full number instead of an S model and three phones instead of two, Apple has pushed the fast-forward button all the way down. 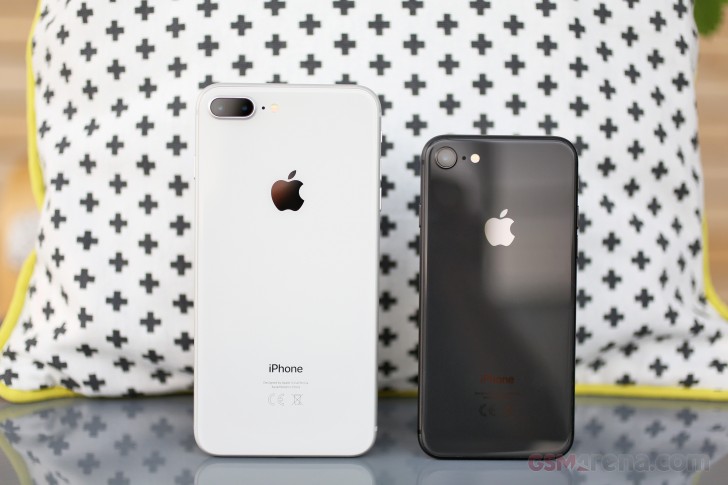 In the beginning of this review, we argued this could easily have been an iPhone 7S. We're not so sure anymore. Perhaps it's an encrypted count-up to the iPhone X, where the iPhone 8 is ...well... the eight, the 8 Plus provisionally the nine. Are we in for an iPhone 11 next year? One can easily get carried away. What matters though is the iPhone 8. The phone - not the name.

The iPhone 8 is a completely credible package. It has the fastest mobile hardware, one of the best single-camera setups and the you-saw-it-here-first 4K@60fps video recording. Its dual-glass design is nothing new, but looks premium, enables wireless charging and, not least, is reminiscent of the iconic iPhone 4.

Adding to the list of novelties, we also get double the base storage, an improved screen and louder stereo speakers, wireless and fast charging.

The iPhone 8 is not without flaws, of course. To begin with, it's a semi-redesign of sorts - different finish but the very same looks. The screen resolution is low by today's standards (statistically speaking that is - not so much quality-wise) and there is - again - too much bezel for the size. The fast charging is, simply put, not available right out of the box - not until you spend some more on what's already a pretty expensive handset.

In upgrade terms, the iPhone 8 is worth having over an iPhone 6s or earlier. Or if you must have the latest Apple set. But that's about it. There is little practical reason to upgrade from an iPhone 7. The apps won't catch up with the new chipset for a good few months, the True Tone screen is not that big of a deal, and even the camera isn't miles ahead of last year's. The wireless charging and new glass finish are hardly the deciders that will swing the crowd this way or that.

The Sony Xperia XZ1 Compact is probably the best match for the iPhone 8. It has a comparable screen, an even smaller footprint, and equally attractive design. Thanks to the 720p display resolution, the XZ1 Compact is among the fastest Android phones out there. It lacks wireless charging and good low-light capability, but Android Oreo and memory expansion would be enough to tip the scales in its favor, if the price hasn't already. The XZ1 Compact is some 200 cheaper!

Although budget isn't a decider when we're dealing with iPhones, the Xiaomi Mi 6 is just a reference of how much you can get for a fraction of the price. It's also wrapped in glass, offers a bigger and higher-res screen in a similarly compact footprint, but also comes with a very nice dual-camera setup with optical image stabilization. No wireless charging, water-proofing, 4K @ 60fps, but you can grab two for the price of an iPhone 8.

The Huawei P10 is a consideration as well. The company pioneered the dual-camera setup and the Leica collaboration has been paying off in a lot of ways. The chipset may not be as powerful but the screen is bigger and of higher resolution, the design is all-metal with cool paint jobs, and all three of its cameras are no worse than the iPhone's except for the 4K videos @60fps. And yes, you can have two for the price of a 256GB iPhone 8.

Nokia 8, another compact droid, has recently made quite a positive impression. Its dual-camera is very capable with high-end lenses and optical stabilization, while its 5.3" Quad HD screen turned out to be one of the best LCDs we've dealt with to date. The Android purists and veteran Nokia fans will surely like it but even if you aren't in it for the history or nostalgia, this is a good one to consider.

We just can't miss the futuristic Galaxy S8 with its small footprint and all-screen front. It beats the iPhone 8 in design, screen, camera quality and battery life, and the only thing it lacks is the hiccup-free superior performance. Sometimes this may be enough though.

Finally, the hardest choice will likely be the in-house alternatives. The iPhone 8 Plus and the upcoming iPhone X are both more expensive for sure, but both bring superior screen and cameras, while the X also gets rid of the notorious bezels. 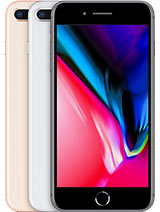 It's interesting how Apple will proceed from now on. Will it go back to the familiar pair of a regular and plus model, or will the iPhone X spawn a whole new line of iPhones? The Apple reboot? 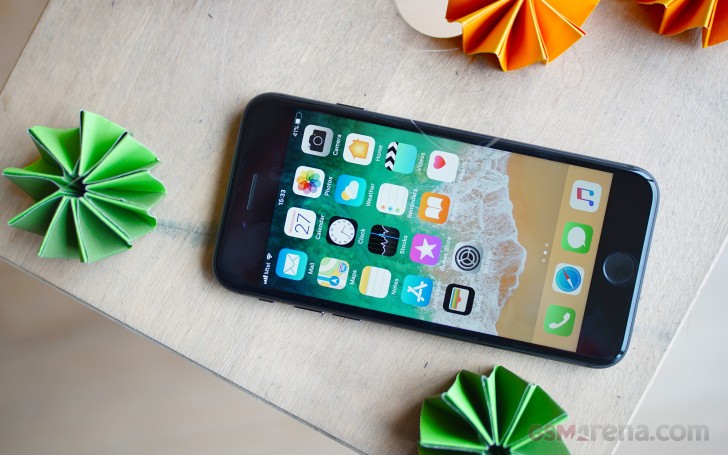 The iPhone 8 is in a strange place, being the archetypal iPhone and, in the same time, at risk of being the last of its kind. Speaking of, it's probably the Plus that should fear extinction rather than the regular. We can see a future where the X's offspring is thriving in the familiar configuration of a compact phone and a phablet and all the screen that fits in your preferred size. Sounds good, doesn't it?

Today? Well, the iPhone 8 might as well be the best iPhone for the right users. Cheaper than the X and smaller than the Plus - meaning it's one of the best premium compacts around. You're not quite that kind of user? Well, we guess we'll see you around neXt month then.

"The best" is relative term. And BTW, there is no iPhone 9. Relying on your list, get iPhone 8.