It is one of those rare conspiracy theories that actually turned out to be true. We're talking about Batterygate, which started off as people feeling that Apple was intentionally diminishing the performance of their older iPhones to sell them newer ones. Turns out - the company was actually doing that, but for an entirely different reason that had to do with battery longevity.

Here we are a few years later and if you were one of the people in the US affected by this, you can now file an application to receive a compensation from Apple, which will amount to around $25. You can apply if you are a US resident who owns or previously owned an iPhone 6, iPhone 6 Plus, and/or an iPhone SE that ran iOS 10.2.1 or later, or an iPhone 7 or iPhone 7 Plus that ran iOS 11.2 or later, before December 21, 2017. 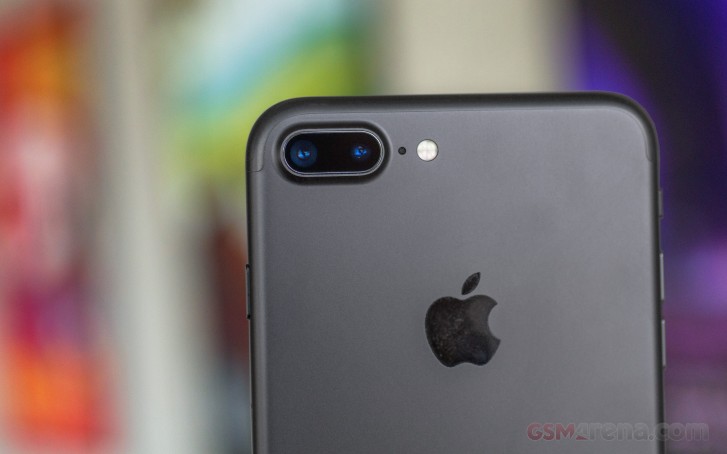 All of this is possible because earlier this year Apple agreed to settle a US class action lawsuit that accused it of secretly throttling older iPhones. The proposed settlement will see Apple provide a cash payment of approximately $25 to each eligible iPhone owner who submits a claim, which adds up to a total payout of between $310 million and $500 million. The exact amount each person will receive will vary slightly based on the number of claims received.

If you are eligible based on the conditions listed above, you can head on over to this special website set up for this purpose, where you can submit a claim or review your other options, one of which is excluding yourself from the lawsuit in order to retain the ability to directly sue Apple yourself over the matter. All claims have to be submitted online (or by mail) by October 6.

Unsurprisingly, Apple has continuously denied all allegations in the suit, and says it's only entering into this settlement to "avoid burdensome and costly litigation". The settlement does not come with an admission of wrongdoing on Apple's part.

I have iphone 6plus they have version 12 I want to update this phone in 13 or above how this possible . Thanks

Apple: We are not a charity

I guess you need to do some reading. Battery degradation means your phone will last less longer on a single charge. "Slowing down phones" means reducing their performance, and battery has got nothing to do with performance. Perfor...