Apple iPhones get cheaper in China, but still more expensive than competitors

Apple has lowered prices for its iPhones once again, following a domestic tax reduction policy. Since iPhone XR, iPhone XS, and iPhone XS Max are the most expensive, they experienced the biggest drop in pricing, and now will cost up to CNY500 less (about $75). However, analysts predict that it Huawei will keep dominating the smartphone market as the change is too small to eradicate its price advantage. 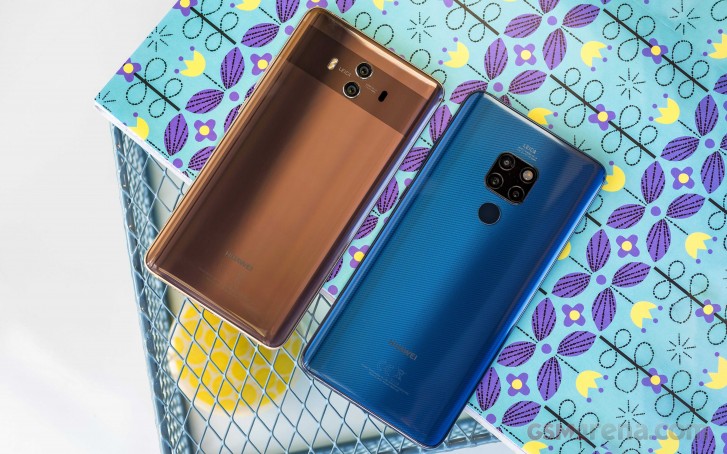 The iPhone XS currently starts from CNY8,199 or over $1,200. For comparison, the Mate 20 costs less than half what the Apple flagship goes for, while even the most expensive Mate 20 Pro with 8/256 GB memory is CNY6,299 or slightly under $950. Domestic prices for the Huawei P30 Pro are yet to be revealed, but we expect a similar outcome.

A report by MyDrivers reveals Huawei sold more than 10 million Mate 20 smartphones since its announcement 4.5 months ago, breaking the record set by Mate 10 flagships. The expansion is particularly strong with users under the age of 35, where Mate 20 ownership has already surpassed that of the Mate 10 by 7pp. Plus with recent complications of the political and trade relations between China and the United States, Huawei got a boost in its home country for being a local brand.

IDC: Wearables market in China on the rise thanks to wireless headphones

Both companies are the worst in business in my opinnion, but if I had to choose Huawei or Apple phone, no brainer here, would go for more capable and less expensive Huawei stuff

Of course, it is still more expensive than its competitors. After all, it will not be Apple if it does not charge high premiums for lesser features and inferior innovations. And yes, Apple is already a declining in Asian markets bcos customers are no...

Still doesn't fix the real problem.... Which is.... Asian see that iPhone is lack of innovation. Asian BELIEVE that Android phone is better than iPhone... And Asian believe that Best camera phone is Huawei (not iPhone), thus, asian choose Huawei...