The fact that Apple is working on a new pair of truly wireless earbuds shouldn't be surprising at all to anyone. The AirPods line is highly successful, and obviously the company would want to keep it fresh. But these aren't that, they will be Beats branded. Okay, in fairness, that's probably not very surprising either, considering Apple owns the brand and its bread and butter is headphones. But look at them. Just... look at them. 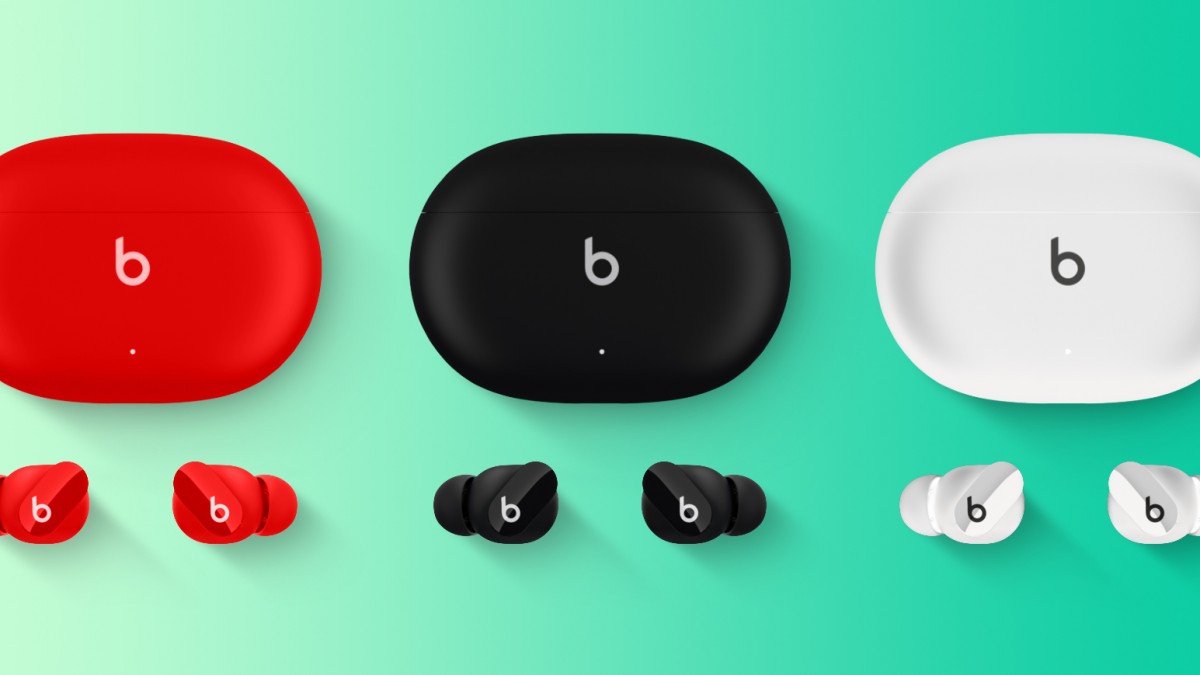 Ladies and gentlemen, meet the Beats Studio Buds. They look like every other pair of truly wireless earbuds out there except any of the other ones Apple makes. There's zero resemblance to any of the AirPods here. None. No stems. Just a pretty generic design with a big Beats "b" to make sure the wearer lets everyone around know which brand these are. That's par for the course for Beats products, and probably a huge reason for their success.

Intriguingly, this leak comes from Apple itself, via these images that were found inside the iOS 14.6 and tvOS 14.6 beta builds that the company recently released. So that's probably as official as they'll get before actually becoming official.

It's unclear when to expect their announcement, but since they're popping up in beta software already, that can't be far off - perhaps the unveiling will come after iOS 14.6 is finalized. Interestingly enough, the next AirPods Pro are said to have a similar design to these Beats Studio Buds, forgoing the trademark Apple stem entirely.

working on better battery life, no doubt. and no mention of ANC. Disappointing