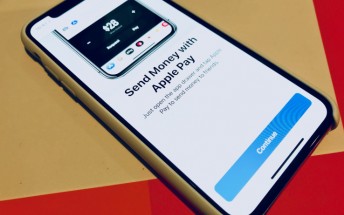 Six days after unleashing the first public beta of iOS 11.2, Apple is making the second beta available to eager testers. This iteration comes with a new feature built in: Apple Pay Cash.

This is a new service that lets you send and receive money through iMessage. It's a direct person-to-person affair. Once you're running the latest iOS 11.2 beta you can use it when you tap the Apple Pay button in the apps section of Messages.

You can trigger payments inside a conversation by simply asking for money. Or you can send someone money after tapping on the message in which they're requesting it. For now, Apple Pay Cash is only available in the US, and you need to have two-factor authentication set up on your Apple ID for it to work. 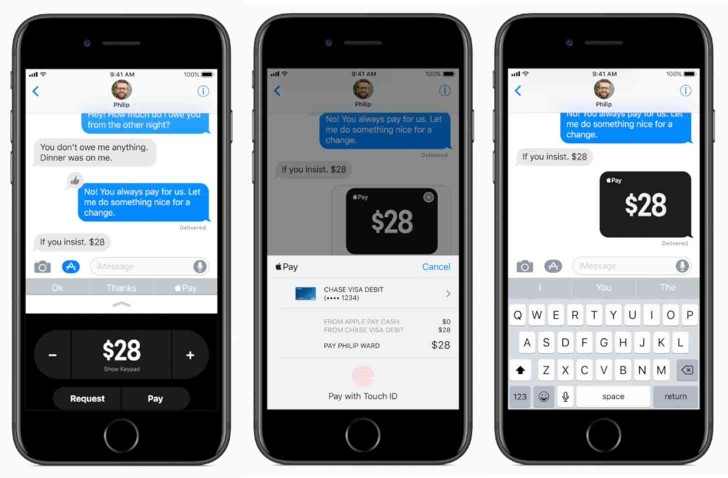 Any debit or credit card you've added in Apple Pay can be the source for the transfers. Apple says it won't charge any transfer fees if you use a debit card to fund Pay Cash, but there will be an "industry standard" fee for credit cards. The company isn't explicitly saying how much, though.

You're also able to send money directly from the Contacts app, by choosing the $ icon below any person's name. Alternatively, you can ask Siri to send or request some cash.

the "point" is apple called it "innovation" lmao

Nightmare is coming for parents or some people with dodgy friends, where ever you are they will keep bothering you with money requests :))

And your point is? Anyway, This is surely adds convenience in western country