TSMC has begun producing 10nm process chipsets for Apple’s next-gen iPhone series. Sources reveal that this deal is just one of many the Taiwan Semiconductor Manufacturing Company secured - it will also produce 10nm SoCs for MediaTek and Huawei’s in-house chipset company HiSilicon. 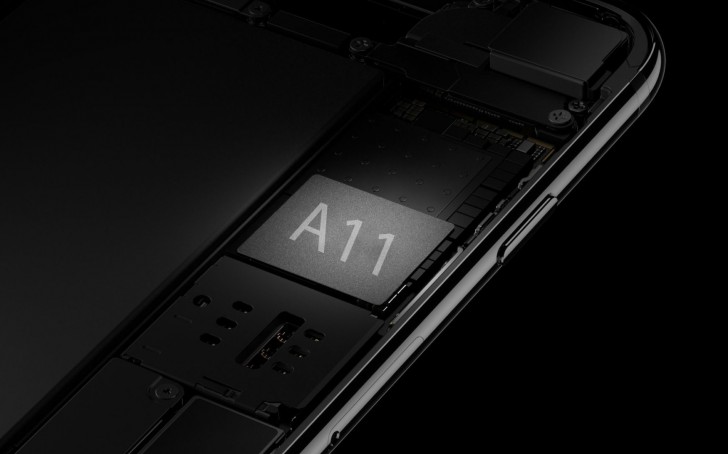 The A11 chipset will be the first implementation of the 10nm FinFET process by Apple and will arrive with the iPhone 8. Production was affected by issues with stacking components, but since they have been solved, TSMC got the green light for producing the new SoC.

Another client of TSMC, MediaTek, initially planned to roll two 10nm chipsets - the Helio X30 and the Helio X35. The second was discontinued after a lack of demand from major customers. The third company that is planning to have chips produced with the latest wafers is HiSilicon, presumably for the new Huawei Mate series.

The anniversary iPhone will arrive later than expected

If the iphone is made in the USA the price of the Iphone would be much much higher, At first I am not a fan of outsourcing since products should be made in the country of origin were it was founded , so quality control can be done. But come to think ...

IPhone isn't just overpriced, it's cheating people by selling a cheap quality charity product at high prices, why I spend highest on a smartphone then find out I need to compromise about everything just for having an iPhone which isn't that big of a ...

I read an Article here on GSM ..Chipset Manufacturers foresee that the Limit is only 7nm Chipset size...But Technology is Evolving Time by time ... We Technology Evolution has no Limit..... CHIPSET EVOLUTION It's Like making a BLACKHOLE in Space .....