Apple has so many partners overseas and it tries to make sure that all its suppliers are following labor laws and regulations. Pegatron is one of Apple’s biggest partners, and it’s the second-largest producer of iPhones globally, the company also builds Mac computes, iPads, and other components.

This company, along with Foxconn, are pumping out the new lineup of iPhones as fast as Apple can (pre)sell them. Apple has released a public statement about Pegatron where thousands of students were illegally working overnight shifts and overtime at the Shanghai factory, violating labor regulations. This, only after Apple was approached by Financial Times. 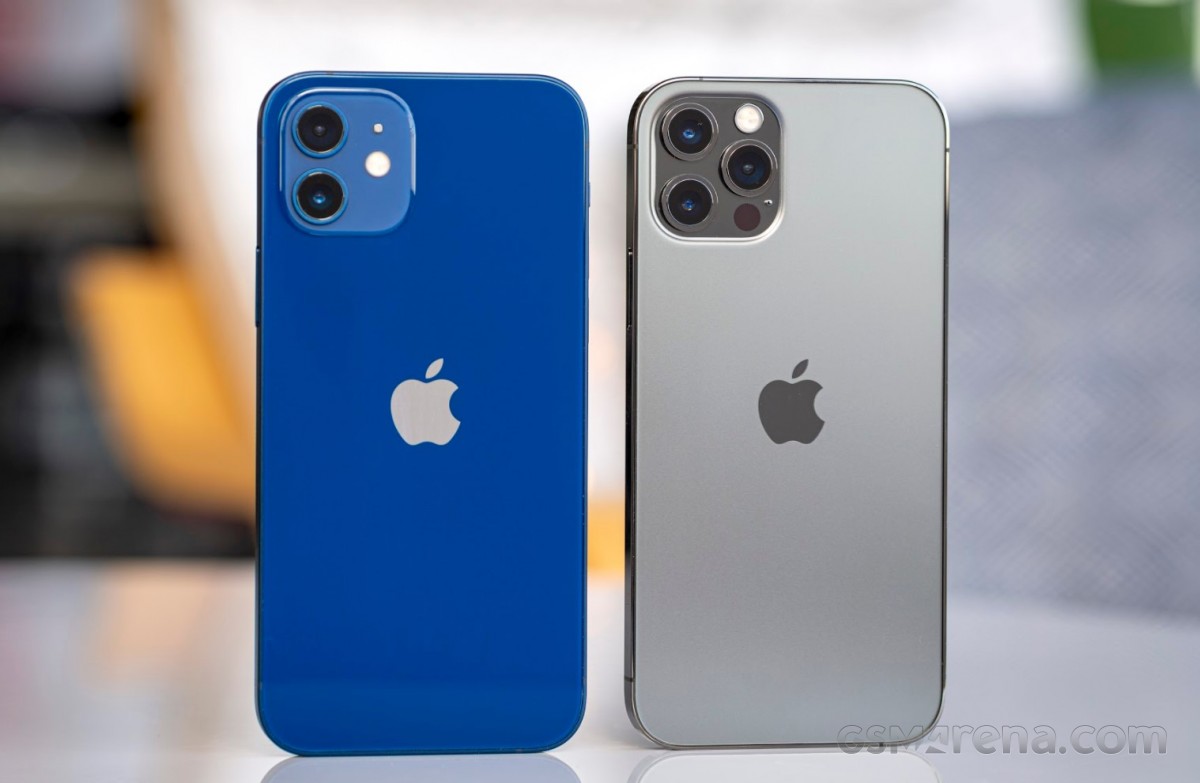 Chinese labor laws prohibit student interns from working overnight shifts or overtime, and students are not supposed to work in areas outside if their field of studies. Apple has known about the violations that took place but only recently went public about it when approached by the FT.

Apple has placed Pegatron on probation and Pegatron will not receive any new business from Apple until they complete all of the corrective actions required[…] The individuals at Pegatron responsible for the violations went to extraordinary lengths to evade our oversight mechanisms. Pegatron has now fired the executive with direct oversight of the programme[…] We have a rigorous review and approval process for any student worker programme, which ensures the intern’s work is related to their major and prohibits overtime or night shifts. Pegatron misclassified the student workers in their programme and falsified paperwork to disguise violations.” – Apple

Bloomberg reports that this incident could open doors for the possibility for Luxshare Precision Industry Co. to get Apple’s business to produce iPhones in 2021. That’s according to GF Securities analyst Jeff Pu.

Apple’s got plenty of business to give. The company launches dozens of new devices every year, and there’s even a new hardware event taking place on Tuesday where Apple will announce Mac computers powered by self-produced processors.

If you bothered to read the article you would have know that the taiwanese company pegatron exploited taiwan students studying in mainland China. Taiwanese exploting taiwanese, whats not to like?

Would like to see what would happen if China became a normal democracy, with real elections, no "for life" dictators, and normal business practices. Apple and other Western companies have pushed some good changes in China and elsewhere and...

They could always put up one in their home countries but... xD