According to a new report from industry analyst Ross Young of the Display Supply Chain Consultants, Apple is looking to launch MacBook and iPad models outfitted with updated OLED displays. These new displays are to arrive to market sometime in 2024.

It is looking increasingly likely that Apple will launch a 13.3” OLED notebook in 2024 in addition to the 11” OLED and 12.9” iPad Pro’s. It is expected to be a MacBook Air, but could potentially become a MacBook, MacBook Pro or new category. 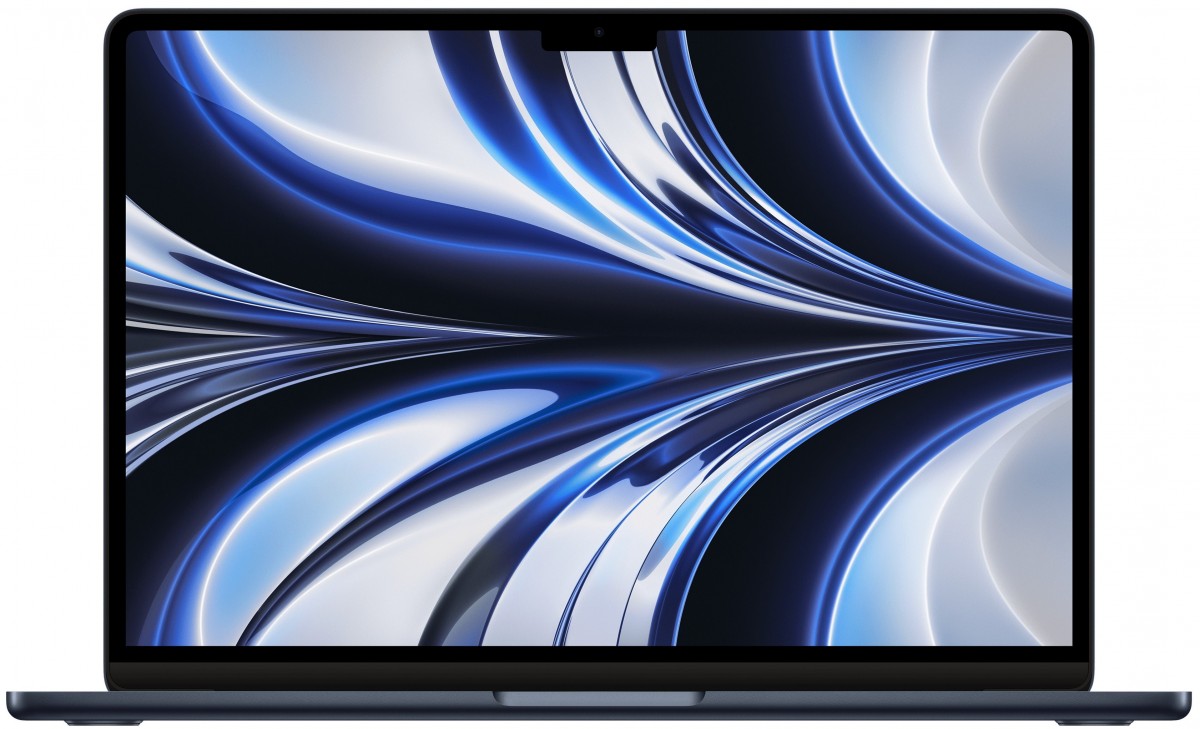 Meanwhile, both 11-inch and 12.9-inch iPad Pro models with OLED displays may use display tech called “tandem stack” that should improve the endurance of the panel while reducing power consumption by 30%. Plus, Apple’s OLED panels are expected to have variable refresh rates for added efficiency. Apple’s 14 and 16-inch MacBook Pros are the only laptops that Apple offers with OLED displays which Apple calls ‘Liquid Retina XDR’.

A recent report suggested that Apple is working on a 15-inch MacBook Air. As per that report, there are also plans for a smaller 12-inch MacBook. Apple’s M2 Pro and M2 Max chips are expected to go into mass production sometime later this year by TSMC and refreshed 14 and 16-inch MacBook Pros may arrive as early as next year.

Its mini led, not oled