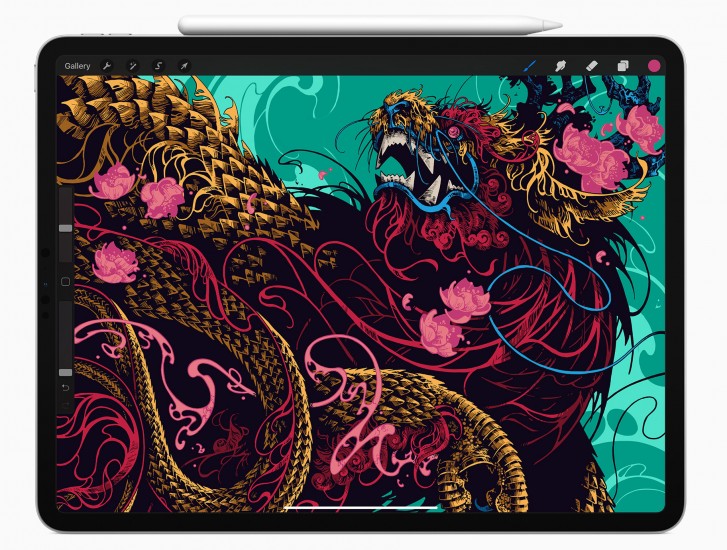 One of the main new features of these updated iPads is the new camera system. The iPad Pro models now have a two cameras on the back in a housing similar to that of the iPhone 11. The camera system now includes a 12MP f/1.8 regular camera carried over from the previous generation model and a new 10MP f/2.4 ultrawide camera exclusive to these tablets. Both cameras can do 4K video up to 60fps. 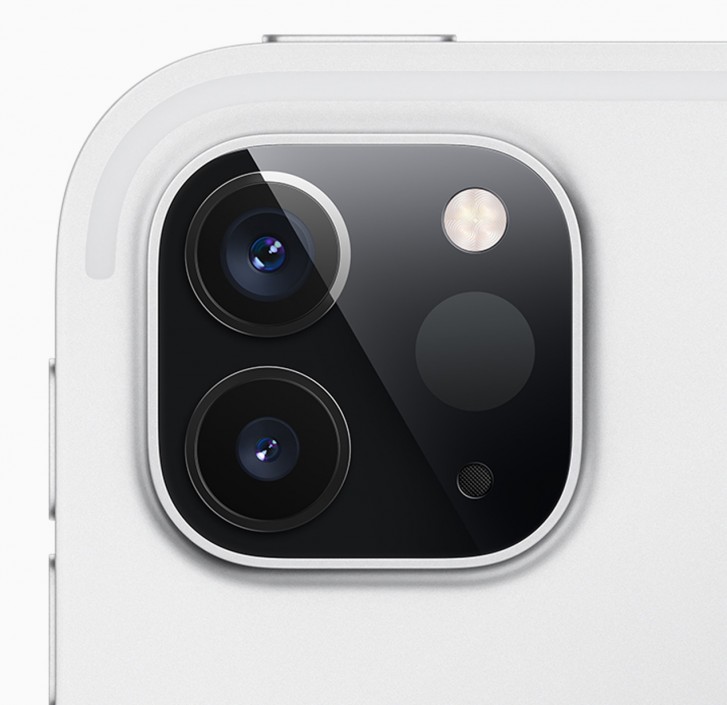 However, the ultrawide module is not the most interesting part of the camera system. With the new iPad Pro models, Apple is introducing a hardware LiDAR scanner, which further cements the company's dedication to AR.

A LiDAR scanner is a ToF depth sensor that works by bouncing laser off an object to determine its distance from the sensor. The sensor is commonly used to accurately map the shape of the Earth's surface for mapping applications, and also in autonomous vehicles. On the iPad Pro, the sensor works alongside the two cameras and motion sensors to accurately measure depth for all sorts of augmented reality applications. 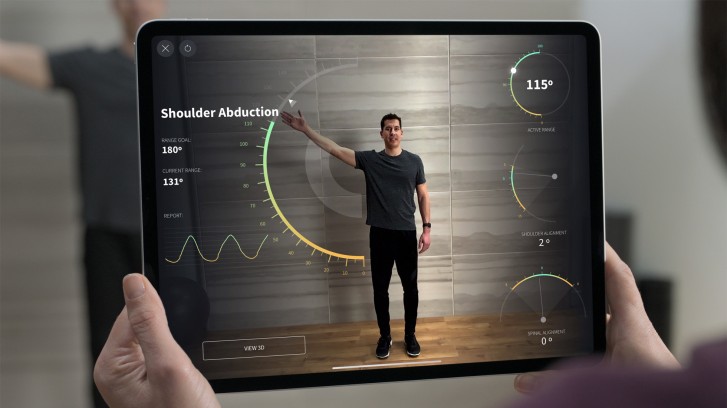 The new iPad Pro models also premiere Apple's latest A12Z Bionic chipset. This features an eight-core CPU and a new eight-core GPU along with improved thermal design and tuned performance controllers, which Apple claims provide more performance than most laptops. The new iPad Pros come with 128GB of base storage and can also be bought with 256GB, 512GB or 1TB.

Another new feature of the 2020 iPad Pro tablets is the support for the new Magic Keyboard. It features cantilever hinges that allows you to position the iPad at any angle up to 130 degrees and the way it snaps to the back makes the iPad float above the keyboard at a comfortable height. The keyboard has backlit keys and USB-C passthrough that lets you can charge the iPad Pro and still use the port on the iPad for other accessories. 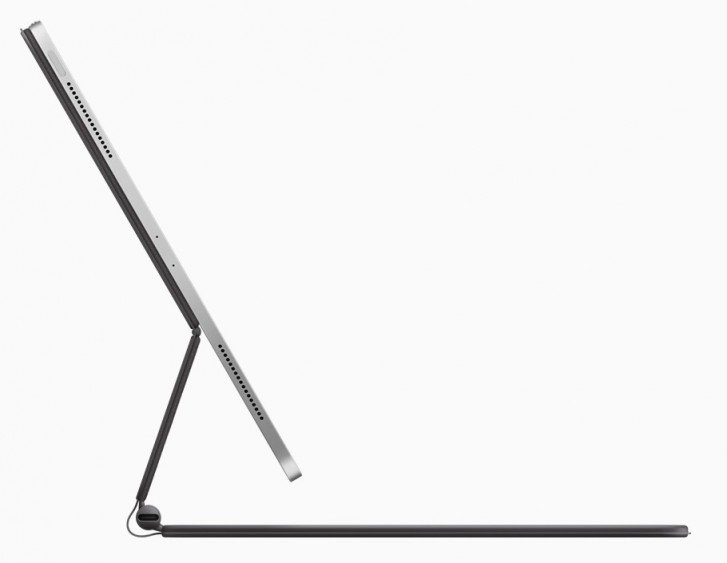 However, by far the most important feature on this new Magic Keyboard is the integrated trackpad. While the iPad did support mice, the new trackpad support in the upcoming iPadOS 13.4 refines this further. With the new software, the mouse pointer now appears as a small white circle on screen, and as you move around, it automatically snaps to UI elements making it easier to click on things.

The new trackpad support is coming with iPadOS 13.4 arriving on March 24. It will also support Apple's Magic Mouse 2, Magic Trackpad 2, and other third-part mice over USB or Bluetooth. 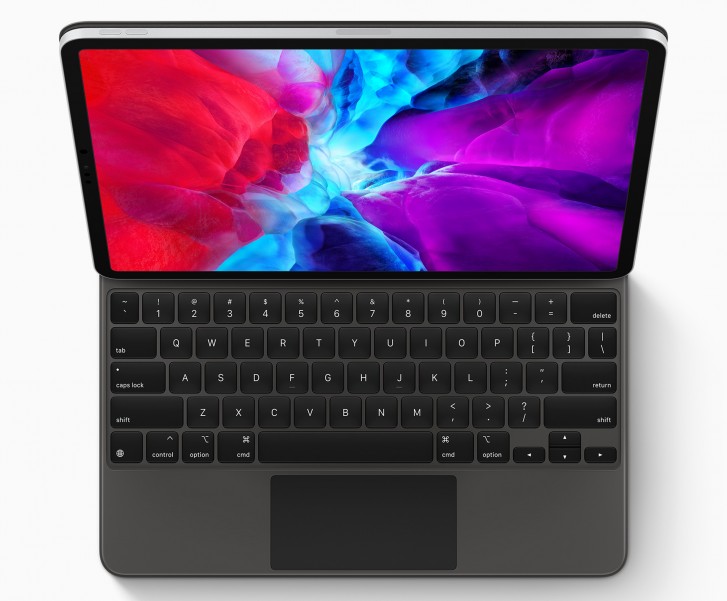 The new iPad Pro models also feature an updated microphone system. You now get five "studio-quality" microphones for calls, voice recording and audio recording. These are likely the same great microphones found on the new 16-inch MacBook Pro. As before, you have a four speaker system, with one at each corner, that automatically adjusts sound based on which orientation you hold the tablet.

These are largely the new changes on the iPad Pro. The designs are largely similar to the previous generation models, as are the 120Hz ProMotion displays with P3 wide color support, 600 nits brightness and antireflective coating.

The new models also feature the same TrueDepth Camera from the previous model, which includes the 7MP f/2.2 sensor that can do 1080p video up to 60fps. More importantly, it supports Face ID for secure biometric unlocking of the device and applications that support it.

On the connectivity front, the new iPad Pro models adds the Wi-Fi 6 standard, along with Bluetooth 5.0, GPS, and USB-C connectivity. LTE is available as an option with eSIM.

The new iPad Pro models are available online in 30 countries today and will be in retail stores next week.

hahhaahahaahhaha hilarious, you should be a comedian and do stand up hahahaha

touch? why is there a lidar scanner, I'll tell them to dance in front of it

actually with mouse, keyboard and pen, it's a very nice device even for working