In its bid to become a services company (and not just a hardware one), Apple is aggressively pushing its latest TV+ streaming subscription, due to launch this Friday.

First it announced that it would bundle a free year of TV+ to any iPhone, iPad, Mac, Apple TV or iPod Touch, and now it will bundle TV+ for free with Apple Music' student subscription (worth $4.99 a month). 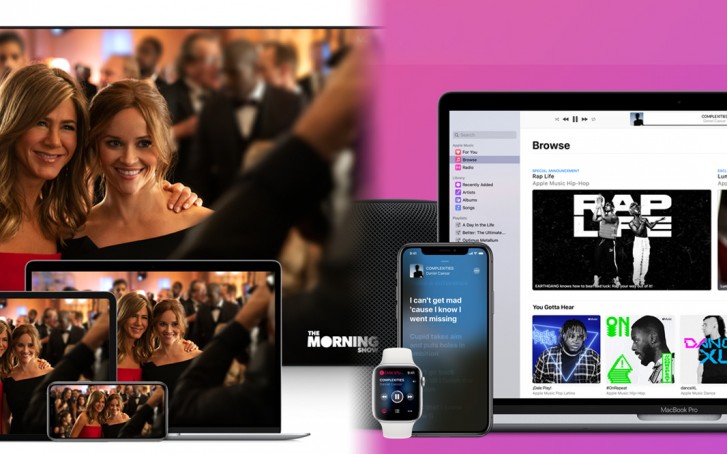 The news was broken on Hailee Steinfeld of TV+' Dickinson's Instagram page. Apple hasn't put an expiration date on the offer as of now.

It's expected that Apple TV+ would have some 50-60 million devices eligible for a free year when it launches on November 1. That would put the service off to a great start, especially considering that the more-expensive ($6.99 per month) and non-bundled Disney+ comes out 11 days later.

Thats why im always use pirate music and movies, i dont want support the creator :)

Like students have money to spare. Parents not always have money to waste on useless gimmicks like this one. A free streaming should be alowed everywhere. Same thing like Nicolai Tesla dream to give free electricity to every household in eve...

What is happening Apple is suddenly becoming nice... XD