We've been hearing rumors about Apple’s upcoming mini-LED iPad Pro for a while. According to the latest report from China’s Economic Daily News, the tablet's launch will be pushed back to the spring of 2021 due to the supply chain delays with Apple’s component suppliers.

Previous rumors stated that the tablet was due in the second half of 2020 alongside the next-gen iPhone lineup which is also expected to bring 5G connectivity with Apple’s in-house developed antennas. 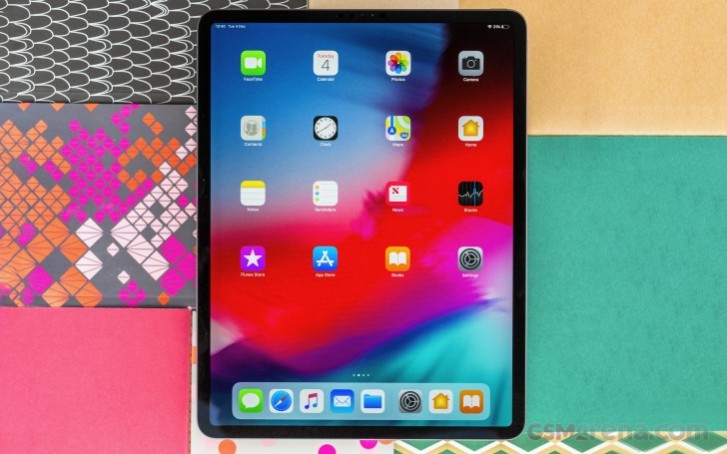 LG Display is touted as the main mini-LED manufacturer for Apple’s upcoming 10-12" tablets and rumors are also pointing to a 15-17" MacBook Pro debuting later with the new display panels.

One of the biggest advantages of going with mini-LED displays for Apple will be thinner and lighter panels which provide similar performance to OLED displays in terms of color reproduction and power consumption. In addition, it would be a move away from Samsung Display which has been Apple's key display supplier.

5G-enabled iPhones and iPads to use mmWave technology

I don't think so. It's not so easy to produce so small MicroLED display with such a large ppi, and in such a large amount of.

https://www.cnet.com/news/microled-could-soon-replace-oled-screens-samsung-first-line-try/ Even Samsung going to ditch OLED for micro led. Since OLED has short life span and other issue like burn in