Although it isn’t available everywhere, 5G is undoubtedly going to be one of the biggest selling points for major smartphone makers this year. Apple is one of those companies, with reports that the company will release more than one 5G-supported smartphone.

According to a report by Fast Company, Apple may not opt to use Qualcomm’s own QTM 525 mmWave antenna module and instead design its own 5G antenna. Cited by the source “with knowledge of Apple’s plans”, Apple will be using the Qualcomm X55 modem on its 5G iPhones and it will design its own antenna for it.

Apple is apparently working on the antenna design for both possible outcomes – whether it goes with Qualcomm’s QTM 525 or Apple’s own design. Apple doesn’t want to go with the Qualcomm antenna for two apparent reasons: it would result in a thicker iPhone than Apple wants, and Apple will have to pay more royalties to Qualcomm if it decides to go with its parts.

Apple’s 5G iPhone would use a “phased array” antenna that uses two parts to form a signal beam. This beam would be able to be steered electronically. The challenge with creating a 5G antenna for mmWave is that they are more difficult to design due to the higher frequencies, there are tighter tolerances for manufacturing. 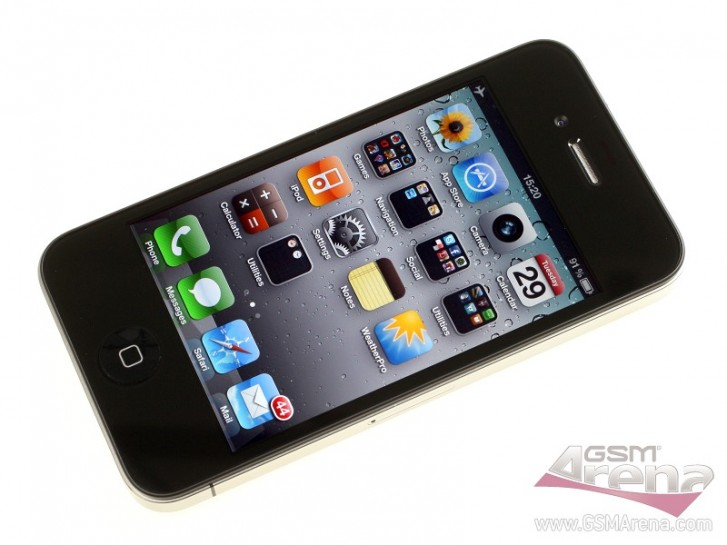 Apple has designed a bad antenna in the past. If you remember #antennagate, the iPhone 4 was manufactured with an antenna that would drop signal if you held it the wrong way. Surely Apple has learned its lesson after that incident, and another #antennagate would not be good for Apple.

It doesn't sound like you've ever held a current iPhone in your life....