At today's WWDC, Apple's "one last thing" announcement had to do with the much-rumored smart speaker. It's finally official now, and it's called HomePod. Like the name implies, Apple's positioning of the HomePod seems to be all about the music, thus trying to avoid pitting its virtual assistant features directly against competitors such as Amazon Echo and Google Home.

The HomePod is less than 7" tall. It has a seven tweeter array on the bottom, and a 4" Apple-designed woofer up top with auto bass EQ. Six microphones are always listening for the "Hey Siri" trigger phrase which activates the speaker. The device is spatially aware, it tries to detect the features of the room it's in and optimize its audio output accordingly. It will also identify different parts of a song and try to focus the sound for the best possible listening experience. 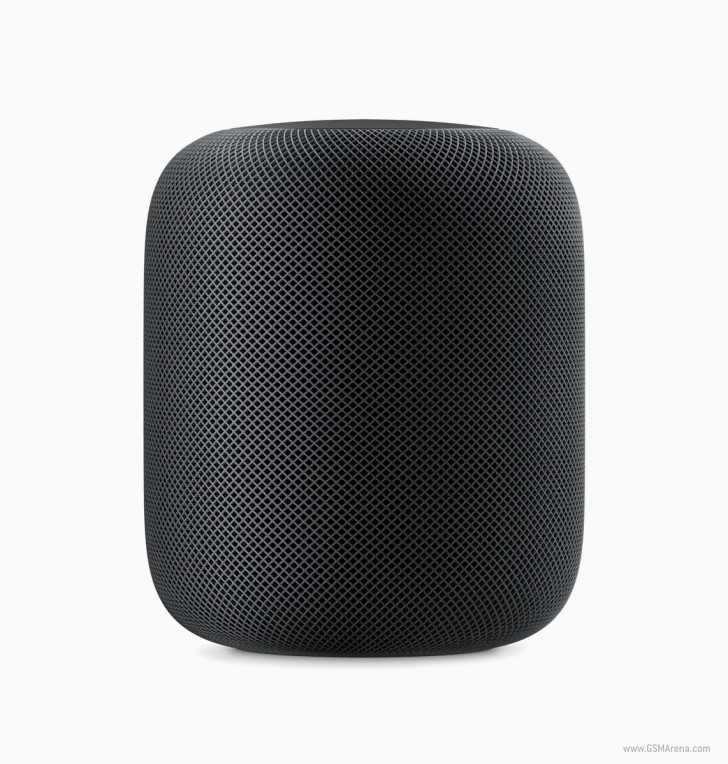 The HomePod is powered by an Apple A8 chipset, which enables real-time acoustic modelling, audio beamforming, and multi-channel echo cancellation. You can set up two HomePods and they will automatically work together. And of course Siri inside the HomePod will be able to do more for you than just play music from Apple's streaming service. 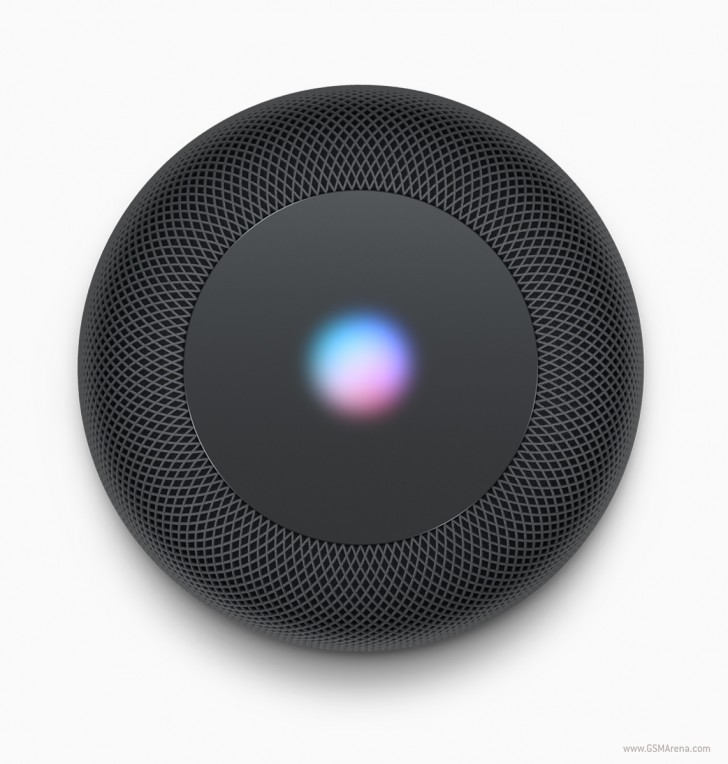 The speaker will be priced at $349, which is much more than the Amazon Echos and Google Homes of the world cost. It will be shipping in December in the US, UK, and Australia, in white and Space Gray. For now it remains unclear whether it will support third party services such as Spotify.

Google Home is mono with one driver, Amazon echo is mono too, but with 2 drivers: woofer and mid/highs, the rest are all mono. I do not know if Apple homepod is stereo, but it has 7 drivers for mid/highs and one big subwoofer. Apple is the best until...

Costlier than the competitors....

Its a home assistant. You can leave it at home on its own and it'll continue to function for the rest of the family members too. Additionally, it will work as a hub for your home-kit enabled devices, means you can remotely manage all your home-kit de...