It looks like Apple is finally closing-in on unveiling the next-gen AirPods. The latest iOS 12.2 beta includes a setup interface for the 'Hey Siri' command for the Apple AirPods - a major feature of the next-gen truly wireless pair.

The setup is not visible to public beta testers. Currently only the Apple iPhone and the iPad can be woken up with a Hey Siri command, the AirPods need a tap before you start speaking. 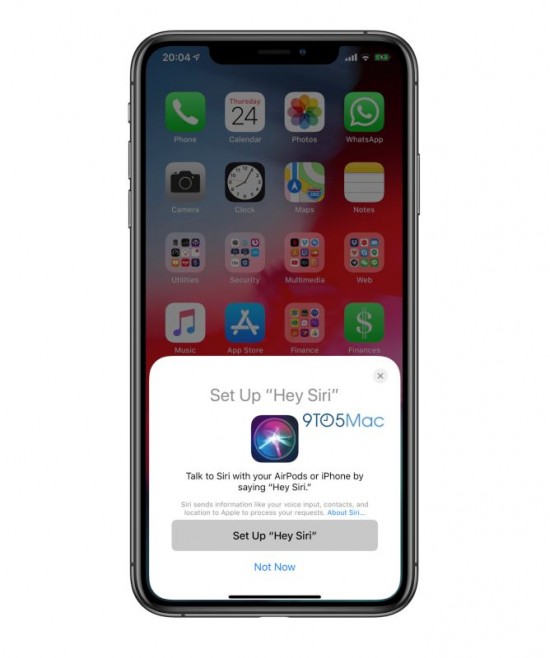 Apple released the AirPods in 2016 and we've been waiting for a second generation since, but all we got was a minor price cut.

Now we knot the rumors of the AirPods 2 coming in early 2019 are likely true. They should come with a case that can be wirelessly charged and some fitness tracking features. Others suggested an entirely revamped design is coming with generation three in 2020, but let's take these one at a time.

Xiaomi's new AirDots Pro are the answer to Apple's AirPods

AirPods with wireless charging arriving in Q1 2019, all new design in 2020

My issue with AirPods is the sound quality , the same as beats.. though I would say beats are worse for creating fake bass. They are a decent design , and very light weight and have small charging case for convience’s which a lot of people want ....

They are going to be priced at $300, because Apple!