Samsung and TSMC have been Apple's suppliers of chips for their iPhones for years now, but the latest report suggests that this year's 7nm A12 Apple chips will only come from TSMC. This is because the Korean giant will only be able to achieve scale production of 7nm SoCs in the second half of the year, at which point it might be too late. 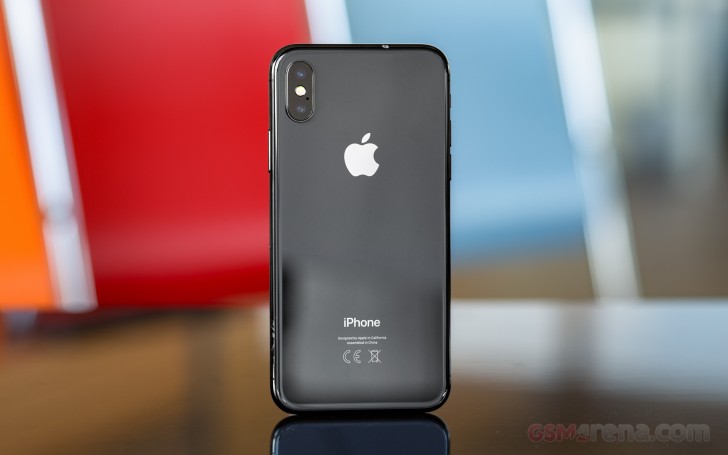 As we all know, new iPhones are released in September and according to Bloomberg, this year's chip production has already started at TSMC's plants. They will be ready just in time for the rumored iPhone X update, the Plus-sized model and the budget-oriented Apple device.

For comparison, this year's top-end chips from Apple and Qualcomm - the A11 Bionic and the Snapdragon 845 - use the 10nm manufacturing process. The reduction of the process size should enable significant gains in power efficiency, allowing for increased performance or improved battery life.

Apple could bundle 18W fast charger with this year's iPhones

Part 2: I work in Jerusalem but I don't live there. I live near Jerusalem.

Yes. That's correct. I didn't do any reviews, videos, or pictures. XD (kinda shy about these things. ^^;) shrink the pro 7 to 4.7inches. Externally, that's SenTouch. (And I asked permission to use back design)

So you're in Jerusalem. I know there's a tech business there, but it doesn't sound very big. Not at least compared to Russia, France, UK, China, and Silicon Valley. Can you post a link to your device? Is there a YouTube video, online photographs,...