Today Asus is significantly expanding the Zenfone 4 family of smartphones in the US. The Taiwanese company launched the 5.5" Zenfone 4 Max stateside last month, and now it's being joined by a bunch of its siblings.

Let's start with the top of the line offering, in effect Asus' flagship handset at the moment. This one features a 5.5" 1080p AMOLED touchscreen, 6GB of RAM, and the Snapdragon 835 chipset at the helm. It comes with 64GB of expandable storage and a 3,600 mAh battery. 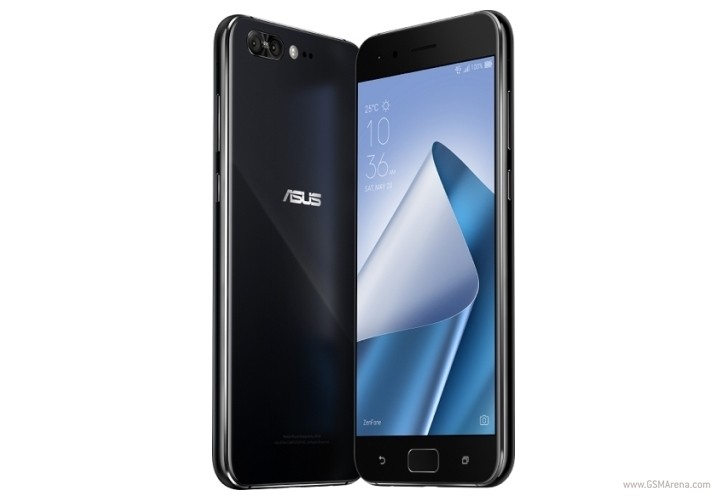 The Zenfone 4 Pro runs Android 7.1.1 Nougat and is up for pre-order at Asus, Amazon, B&H, Best Buy, and Newegg. It's available in black only and will set you back $599. It will start shipping on November 6.

The Zenfone 4 has dual rear cameras too, though in this case both come with 12 MP resolution. The main sensor has f/1.8 aperture, while the secondary one has a 120-degree wide-angle lens. 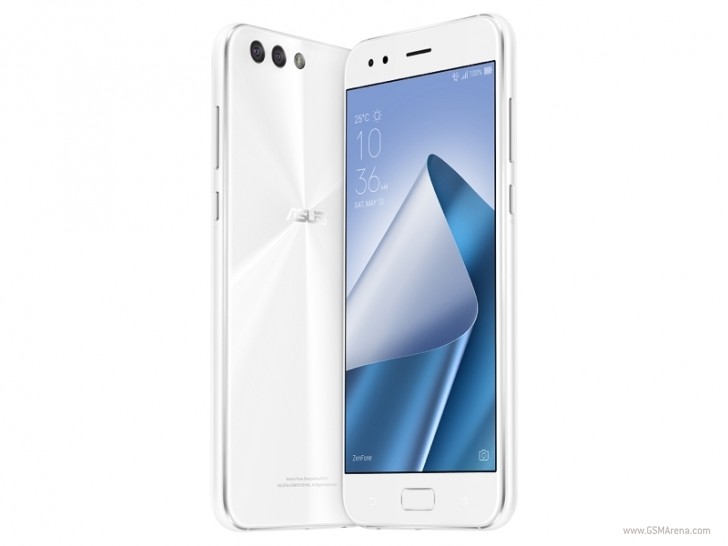 The Zenfone 4 is also available to pre-order from Asus, B&H, Best Buy, and Newegg, and will ship on November 6 like the Pro according to Asus, and November 3 according to Newegg. Oddly enough, Amazon says it already has units in stock. It is priced at $399 and should be offered in both Midnight Black and Moonlight White.

This model complements the 5.5-inch iteration that's already available. It obviously brings a smaller 5.2" display to the table, with 720p resolution. It's powered by the Snapdragon 425 chip, has 2GB of RAM, and 16GB of expandable storage. It's got a 13 MP + 5 MP dual camera setup on the back, an 8 MP front-facing unit, as well as Android 7.0 Nougat on board. 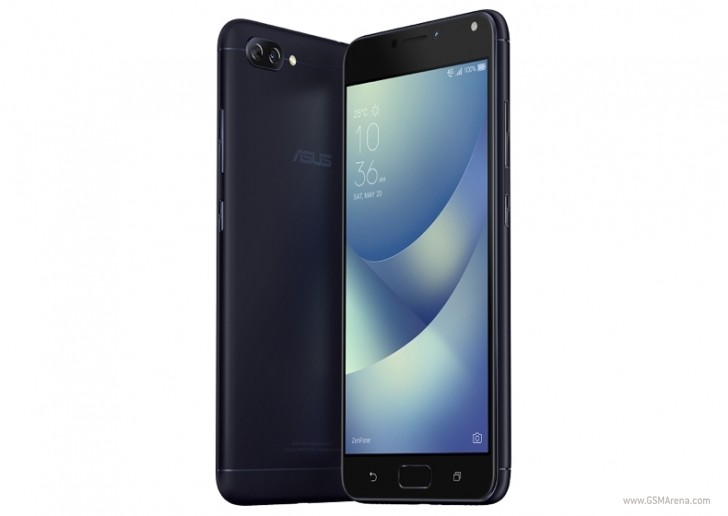 Its main claim to fame however has to be the huge 4,100 mAh battery, since that's the theme of the Max-branded Zenfones. This is sure to last one day or more on a charge for even the most demanding power users. Then again, it remains to be seen how many of those will settle for the lower-midrange specs on offer here.

The 5.2-inch Zenfone 4 Max is priced at $169 unlocked and will only be out in black. You can pre-order one from Amazon, B&H, Best Buy, and Newegg. This model will be released on November 3.

And another one - the Asus Zenfone 4 Selfie Lite is official

Asus Zenfone 5 may launch as early as next March

Sure, tell it to HMD, the Chinese-Nokia.

Just another day and another brand trying to be premium.