After several teasers, Asus has formally introduced the ZenFone 2 in India with four variants. The new ZenFone 2 variants will be available for pre-order from Flipkart. 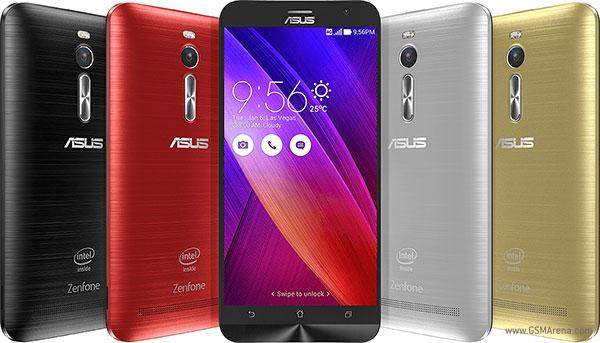 All ZenFone 2 models have some common set of features such as dual-SIM slots with 4G LTE network support. All variants feature a 13MP PixelMaster camera with dual-LED at the back while in the front will be a 5MP camera. These devices will run the Zen UI on top of the Android 5.0 Lollipop and pack 3,000 mAh battery to deliver greater battery life.

when 5 inch display version will launch in india

Synthetic benchmarks are exactly that, synthetic - not real-world uses. They give an indication of possible maximum performance. In actual real app use by most people, this phone should run smoothly even with "only" 2GB unless one is a po...