Asus has launched two new budget smartphones in the Indian market, the ZenFone Lite L1 and the ZenFone Max M1. The two phones will go against the current segment leaders, the Xiaomi Redmi 6A and the Redmi 6, respectively.

The pricing is introductory on both devices, with the ZenFone Lite L1 set to cost INR6,999($95) and the ZenFone Max M1 to go to INR8,999($122) after the launch deal expires. Asus told is this is due to the current weak Rupee value and the company does not include advertising within their apps like Xiaomi to sustain the low prices.

The ZenFone Lite L1 has a 5.45-inch display with a resolution of 1440x720. It's powered by a Qualcomm Snapdragon 430 with an octa-core CPU, along with 2GB of RAM and 16GB of expandable storage. 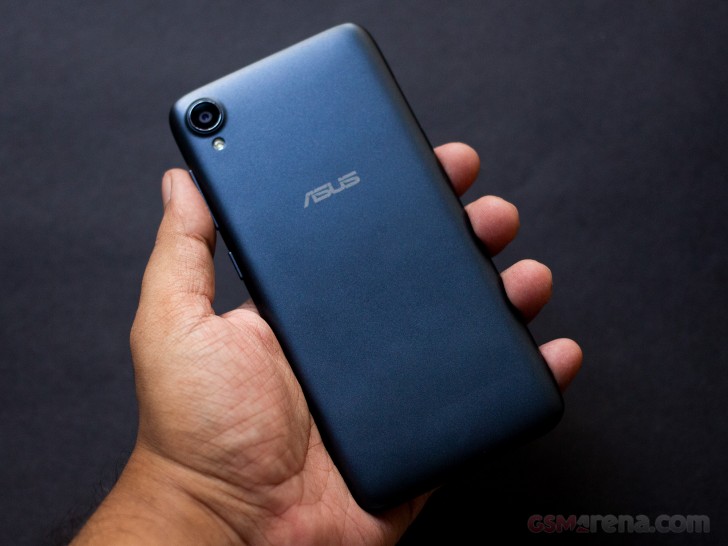 On the back is a single 13MP f/2.0 camera with PDAF and on the front sits a 5MP camera with flash. The phone has a plastic body with metallic finish and weighs just 140g. There is no fingerprint sensor but the phone does have face unlock. The battery is 3,000mAh and the phone comes with Android 8.0 out of the box.

The ZenFone Max M1 has the same display, chipset and rear camera as on the ZenFone Lite L1. It does have a higher resolution 8MP f/2.0 camera on the front, 3GB RAM and 32GB storage, fingerprint sensor on the back and a 4,000mAh battery. The ZenFone Max M1 also has a slightly more premium design with a 2.5D curved glass on the front. Both phones come with the Asus ZenUI 5 in a relatively clean form, with only three pre-installed apps from Facebook (Facebook, Messenger, Instagram), which we were able to uninstall on our review units.

The phones will be available exclusively on Flipkart and will go on sale during the Flipkart Festive Dhamaka Days sale. Exact dates have not yet been announced.

Hehe. If that assumption helps you sleep better😂😂 You have my sympathies for the burns u are having right now. Try harder next time. & Feel pity for yourselves instead. Maybe you can then do something better in ur life.

No Burns Bro, Btw full of pity for you, Anyways With EMI I hope you can try to get something better. Peace.

Your comments are testimony to those deep burns u are having right now. Try harder😂😂 Rofl.