Asus has just launched the Zenfone 3 range of smartphones in Malaysia. Announced two months ago, the Zenfone 3 is only now starting to become available, with a couple of models first listed in Thailand the other day.

Back to Malaysia though, where the company held its Zenvolution event today. The press was reminded again of the phones' features and specs, but since those have been official for a while now, it's the pricing that's perhaps more important. 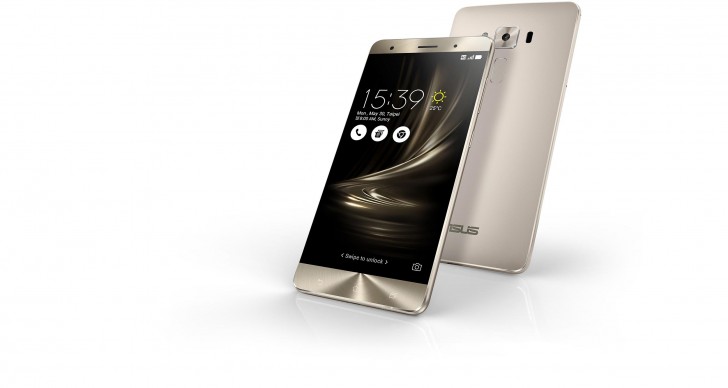 Next in line, we have the Indian launch on August 17, and hopefully more regions to follow.

Frankly speaking, India launch or not, i still won't buy them. Redmi Note 3 and Mi Max offer way better value than them all combine. I was so disappointed on Zenfone 3 Ultra's price and now waiting for Honor Note 8 to come to malaysia. If thing...

Asus may price this year's range higher than that of last year's, but the Vietnam prices are inflated because of taxes. Wait for the India launch on August 17th to get an idea about the 'real' prices of the Max & Laser. The ZF3 costs just US$25...

I did read your whole comments properly. You said tech geeks won't want to pay such amount for such specs. But i would say "any sane and well informed consumer" will skip these. But yeah, i do agree your statement.