While Google was busy beta testing Android 12 for its Pixels for the past few months, Asus has been doing the same thing for last year's ROG Phone 3 - only with Android 11. As a matter of fact, the gaming-oriented device has been stuck on Android 10. Until today.

Asus has put out a new firmware update file on its website which takes the ROG Phone 3 from Android 10 to Android 11, finally. However, there's one huge caveat - this is only intended for handsets sold on the Taiwanese market. At least for now. 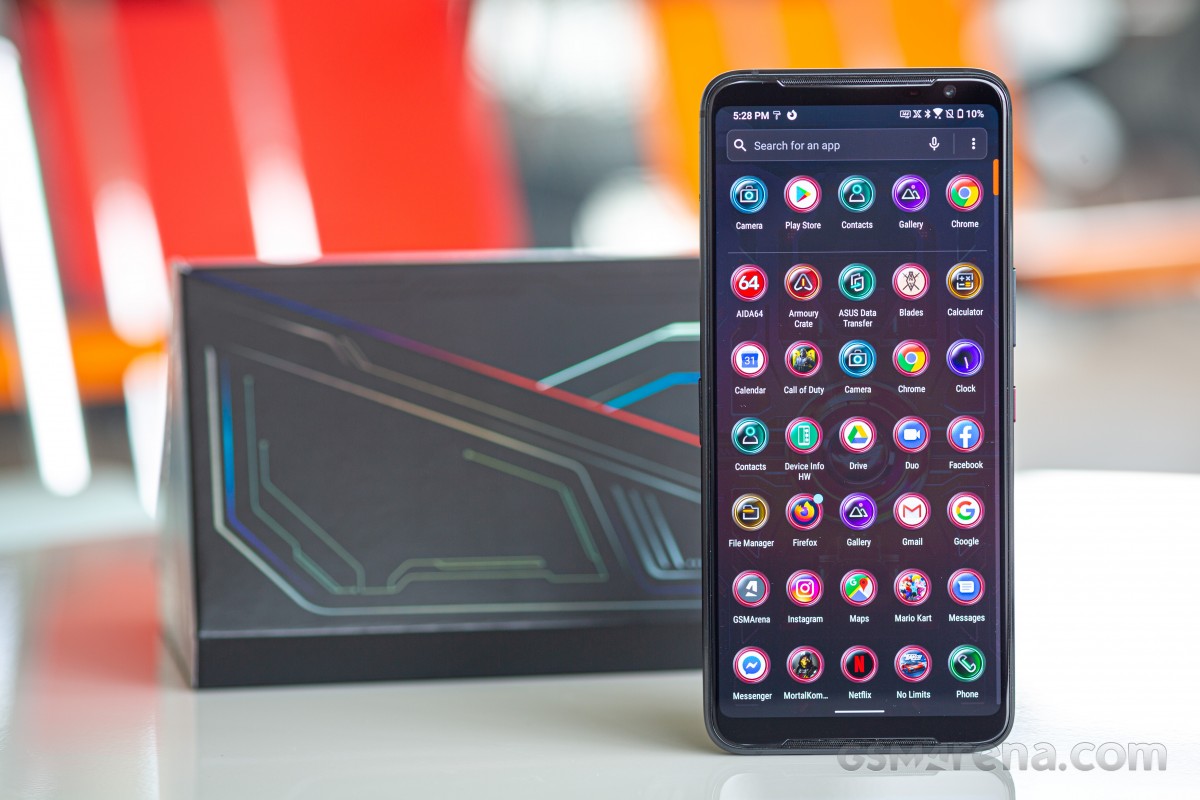 The new build is labeled WW-18.0410.2105.133 and is a 2.72GB download. It brings with it everything you'd expect from an Android 11 update, and on top of that there's a new ZenUI design with revamped built-in apps. The full changelog is too huge to copy here in its entirety, but is available at the Source linked below (if you hit the "Show more description" button next to it).

Hopefully the rollout in Taiwan goes well and Asus decides to release the new software in other parts of the world as well. Maybe it can do that before Google releases Android 12? We'll have to wait and see.

Asus ROG Phone 5 now available in the US

Asus releases updates for the Zenfone 8 and 8 Flip, ROG Phone 5 and 3, Zenfone 6 too

Still not officially announced, it may take another week or so for official announcement, however you can download and install at your own risk. After update volte is working, still no vowifi in Airtel Indian users.

When we recieved the update in rog3 a11? And when we can active the VOLTE??

If so Google should hand over software development to ASUS then. We will get feature rich stable and superb update once in 5 years