Asus finally brought its flagship ROG Phone to the Indian market. The phone is priced at INR 69,999 ($1,002) and will be available exclusively on Flipkart starting today, November 29. 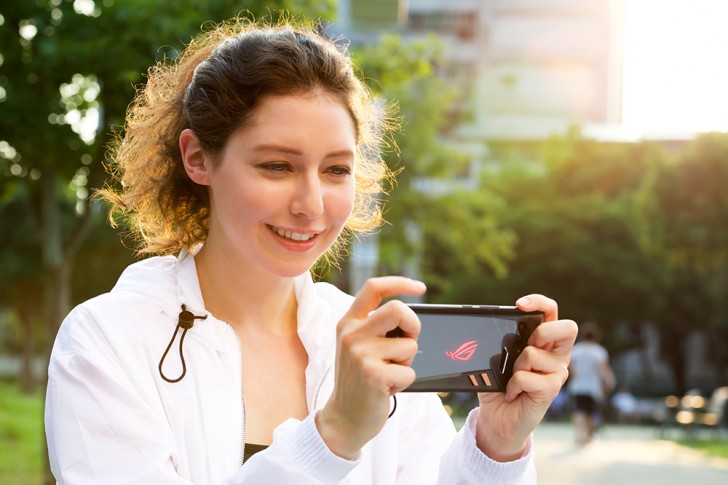 Asus is offering zero interest EMI option on the device, with a 12 month plan costing INR 5,833 per month. Flipkart will also be offering its Complete Mobile Protection plan for INR 999 instead of the usual INR 5,999. ASUS also has additional cashback offers for Reliance Jio customers.

The ROG Phone has the company's AirTrigger feature, which uses ultrasonic touch sensors on the side that allow you to use them as shoulder buttons in game by mapping them to on-screen buttons. The phone also has dual USB-C ports, one on the side and one on the bottom, that allows you to plug in your charging cable on the side while you're playing. Only one of these supports fast charging, however, and you can't use both simultaneously. 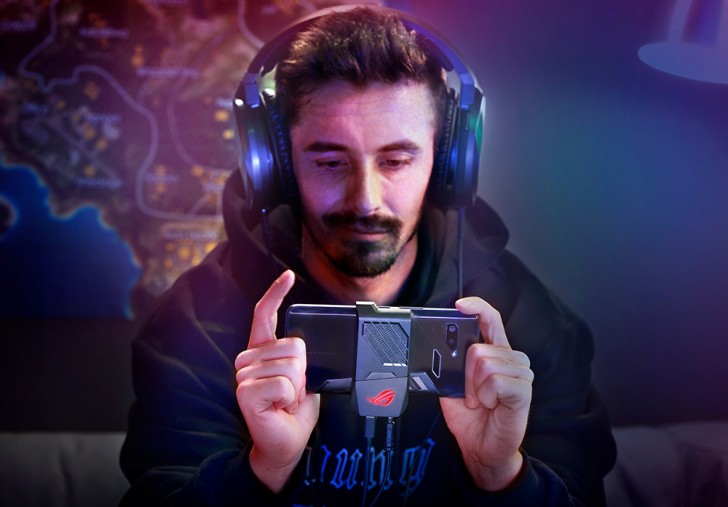 The side port also allows you to plug in the bundled AeroActive cooler, a literal fan that sits on the back of the phone and cools it actively. The cooler includes a USB-C port and headphone jack at the bottom so you don't lose out on connectivity while using it.

The ROG Phone also includes Asus Aura RGB lighting on the back, which can be customized. The AeroActive Cooler also includes the same, which takes over when you plug in the accessory.

As impressive and comprehensive as the ROG Phone's feature list is, the high price makes it difficult to recommend. The cost of the accessories is especially prohibitive and pushes the total price into a territory few people would be comfortable with. 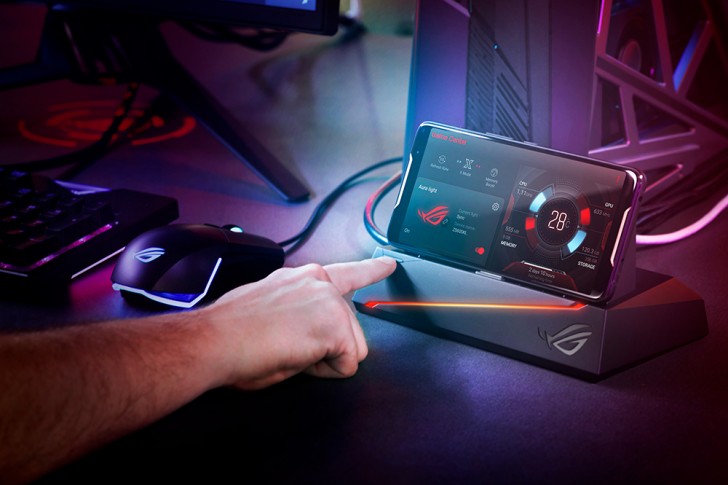 There is also an argument to be made of the need of a dedicated gaming phone, when cheaper devices with similar specifications can provide nearly the same experience despite not being marketed as a gaming phones. The quality of games on Android itself leaves a lot to be desired, as iOS still gets all the new games first and in some cases, exclusively.

Overall, undoubtedly a cool phone, but the price will certainly limit its reach.

The Asus ROG Phone is coming to India on November 29

It's reliable as a smartphone gaming. Don't compare it with Pc or console, It's a class all on it's own.

"The quality of games on Android itself leaves a lot to be desired, as iOS still gets all the new games first and in some cases, exclusively." And then i knew who is the author of this article.

Give a landscape slider or flip keyboard