Asus took the wraps off its ROG Phone at Computex in June, and since then all we've seen about it were some rumors. Today the company finally unveiled the gaming device's pricing. It will start at $899 in the US, with 128GB of internal storage. If you want the model with 512GB, you'll have to shell out $1,099. 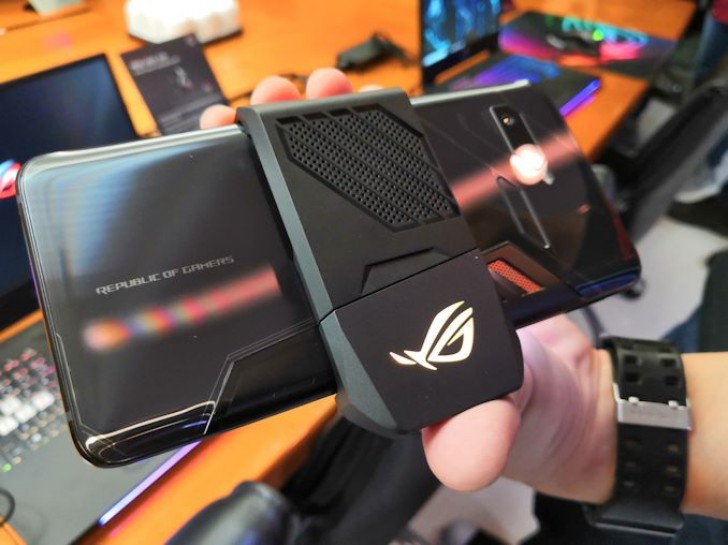 the ROG Phone will go up for pre-order in the US on October 18, as previously hinted at by Asus. There still isn't a release date to talk about, but at least you know how much time you've got to gather the cash for your pre-order.

The Asus ROG Phone is the latest in a string of gaming-oriented smartphones. It comes with a specially speed binned Snapdragon 845, 8GB of RAM, UFS 2.1 storage, and a 6-inch AMOLED touchscreen with 90Hz refresh rate and 1ms pixel response time.

The logo at the back has RGB illumination (because gamers just can't live without that), and the rear of the phone is made out of Gorilla Glass.

Well because i use laptop i dont need another keyboard from razer. But have their mouse Razer Naga Hex league of legends edition. Their best mousepad earphones and some other things,

Sorry, I should have elaborated. There is this volume wheel on one of their keyboard, the K95. It's function is the same as the volume knob on the Razer Huntsman Elite

Now i really dont understand you.