Asus has started sending out "save the date" invites for an August 19 event that is set to take place in the Philippines. The teaser image, however, doesn't reveal anything about the product that will be unveiled during the event. 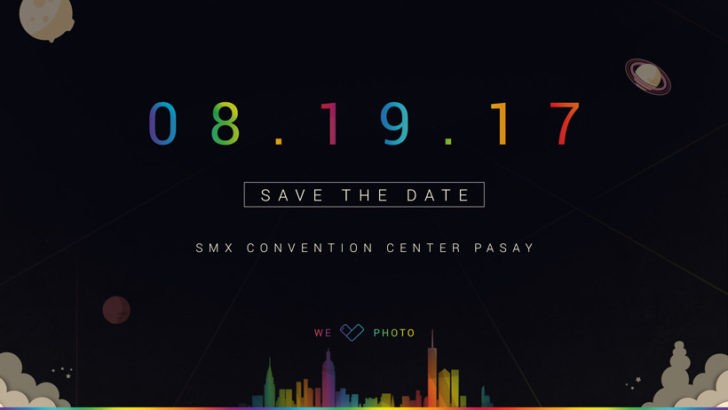 Could it be the Zenfone 4 series? Well, our guess is as good as yours at the moment. Reports so far point out to the series' Asia unveiling in Taiwan on August 17, and EU unveiling in Rome on September 21.

The 5,000mAh battery totting Zenfone 4 Max has already arrived, so it's also possible that the device is landing in the Philippines on August 19. We'll only know for sure once the date comes.

Asus Zenfone AR coming to the US

ZERO availability unless you are buying online and hope for the best. Oh, and also prepared to wait 6-8 months after announcement day.

lags and crashes all the time. will never come back to ASUS smartphones

Because they want to tell the people that they are going to leave the mobile division and NEVER COME BACK AGAIN XD. Their smartphones have such ugly UI with high end flagships reaching almost 1000 euro. Like what the hell?