Asus unveils the Pegasus 5000 in China 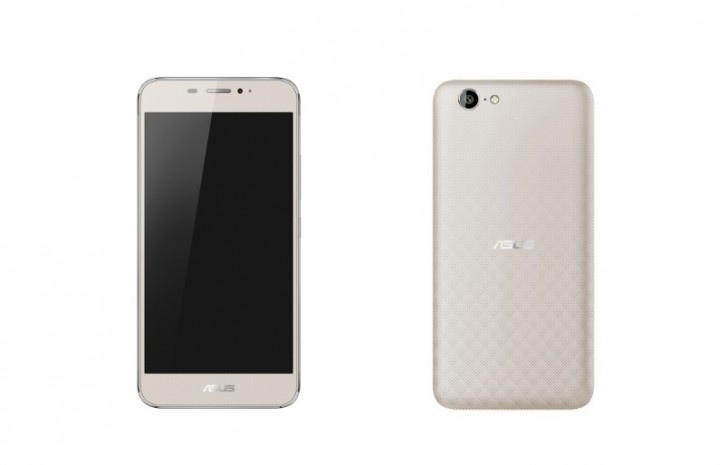 We initially caught a glimpse of the Pegasus 5000 a few weeks ago in a certification, so the mid-ranger has little to surprise with in terms of hardware. It is powered by an octa-core processor 1.3 GHz Mediatek MT6753 SoC and has a 5.5" FullHD display. The main camera is a 13MP shooter with an LED flash and there is a 5MP selfie one on the front. The Pegasus 5000 is 4G enabled with Cat.4 LTE and has dual-SIM functionality. Local connectivity includes Wi-Fi b/g/n and Bluetooth 4.0. A 4850 mAh battery runs the show. 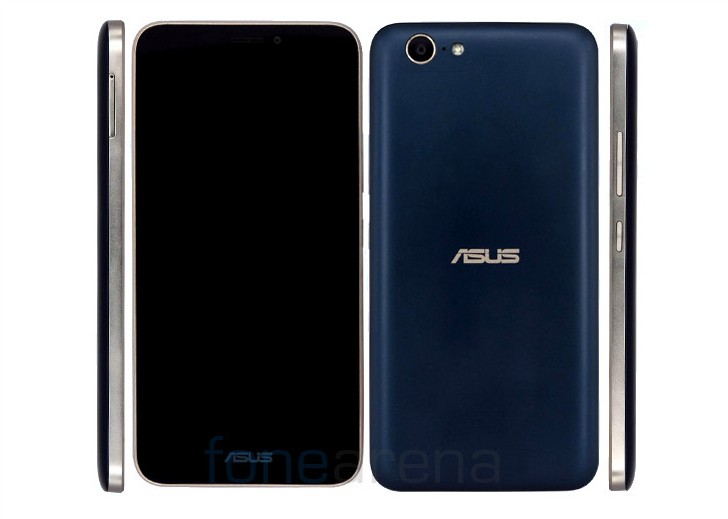 As for memory options, there is a base model with 2GB of RAM and 16GB of onboard storage, like the aforementioned certification described. But, there is also a 3GB one, again with 16GB of space. Both versions will be available from China Telecom for CNY 1,299 (about $198) and CNY 1,799 (about $273), respectively.

Source (in Japanese) | Via (in Romanian)

Everything is fine after I met ASUS agent in Cambodia. Nice phone and speed and still low heat despite using long hours. Just low resolution and speaker, but worth its price. :)

I bought last week. The speed is good. But the big problem now is that when I install dual sim, very often one sim lost its signal. Dual Sim at the same time support only 3G. it cannot be up to 4G. And the second problem is that I still cannot use my...

I want to know this model is including Google Play and Google Apps. I mean WW firmware version is exist or only CN version.