ASUS has finally released the Marshmallow build for the ZenFone 2. The update was announced back in February and was supposed to arrive by Q2, yet here we are in Q3 with the update just being issued. Google pushed out a whole new version of Android in that time. 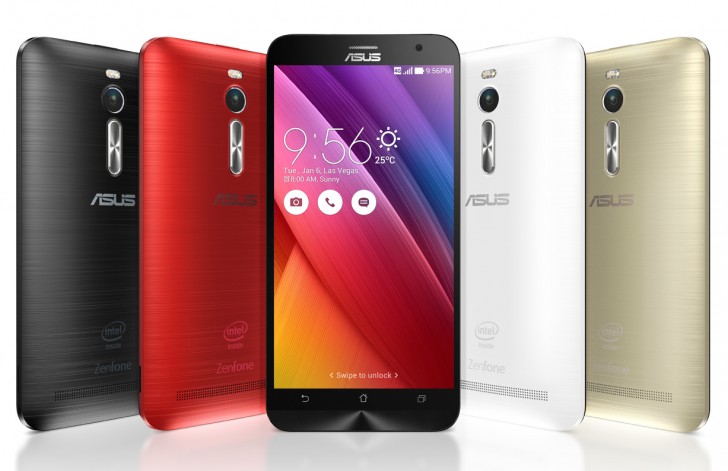 The Marshmallow update brings all the new features you associate with it, but as with the ZenFone Zoom and ZenFone Selfie updates, it also removes a lot of the pre-installed apps that came with the previous version. The recommended thing to do is to do a factory reset on the phone after updating so all the older apps are removed automatically. However, this is still an ASUS phone, so expect a ton of apps to still be left after the update.

The update is available for download from ASUS's website, and it is a straightforward process where you just drop the update file onto the phone's root directory and instantly get the option to apply the update on the phone. If you don't want to do that, you could wait to get the OTA update notification. However, as we experienced with the ZenFone Zoom, we never quite got that notification and eventually had to flash manually.

You have to update it manually Visit asus.com

does this update work on asus zenfone selfie