Asus has officially started teasing its upcoming Zenfone 4 smartphone. The company, through its social media channels, has shared as many as 4 teaser images for the upcoming device. While the teasers don't reveal any design aspects, they do confirm the Zenfone 4 moniker as well as dual camera setup. 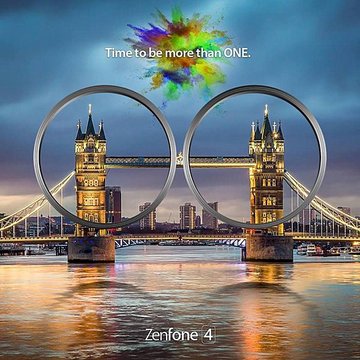 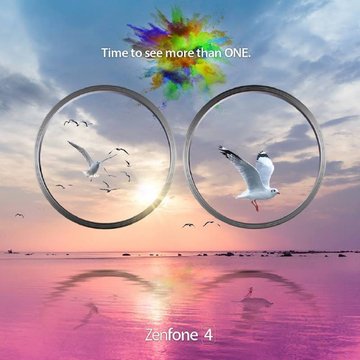 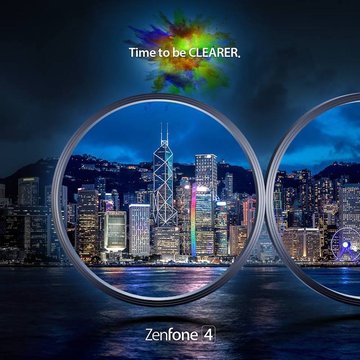 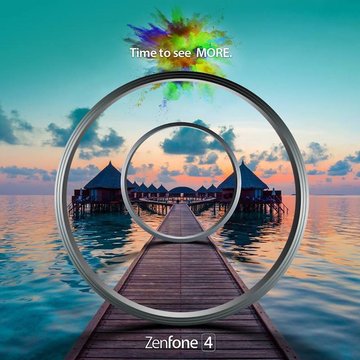 Earlier this week, there were reports that the new Zenfone series will be unveiled in Taiwan next month. And now, multiple Zenfone 4 variants have been certified by NCC (Taiwan's equivalent of the FCC). The devices in question include the standard Zenfone 4, Zenfone 4 Selfie, Zenfone 4 Pro, and Zenfone 4 Max.

Of these, the Zenfone 4 Max has already been made official, something which happened earlier this month in Russia. One variant that's not there in this NCC list is the Zenfone 4V, which is expected to make its debut in Europe in September.

New report says Asus Zenfone 4 will be unveiled next month

Asus X00ID clears the FCC, might be a Zenfone 4 variant

Yes my friend, just let me add something in your comment: "No respect with they costumers and incompetent developers".

And idk why people buy the phones from them. Like seriously. I got Sony, Samsung and XIAOMI flagships and they got frequent updates and that is what I like. Going to buy HUAWEI P10 and HUAWEI HONOR 9 not sure if software updates are going to come to ...