Asus Zenfone 6 to be announced on May 14

No invitations, no official teasers - just an ad on the pages of a magazine. That's how Asus decided to inform us that the Zenfone 6 is coming on May 14. The event will be held in Valencia, Spain. 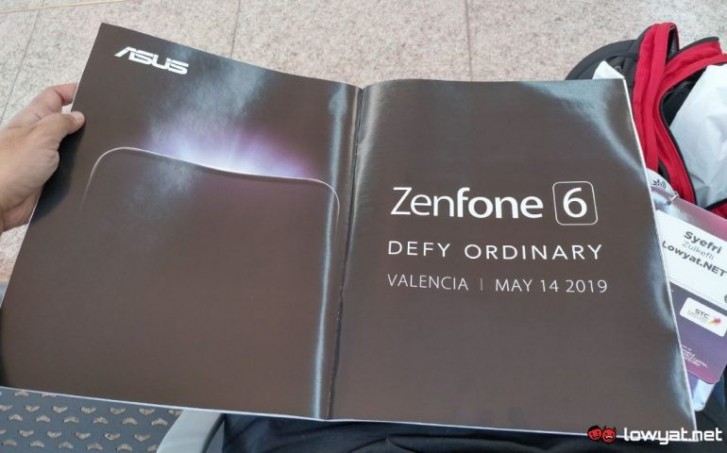 The ad can be found inside the magazine that comes with the press passes for MWC 2019 in Barcelona happening right now although, not everyone received one. Anyway, the teaser is pretty vague, but it's probably safe to say that the handset won't have a notch and particularly slim bezels. Perhaps we are looking at yet another slider phone or a periscope-like selfie camera? 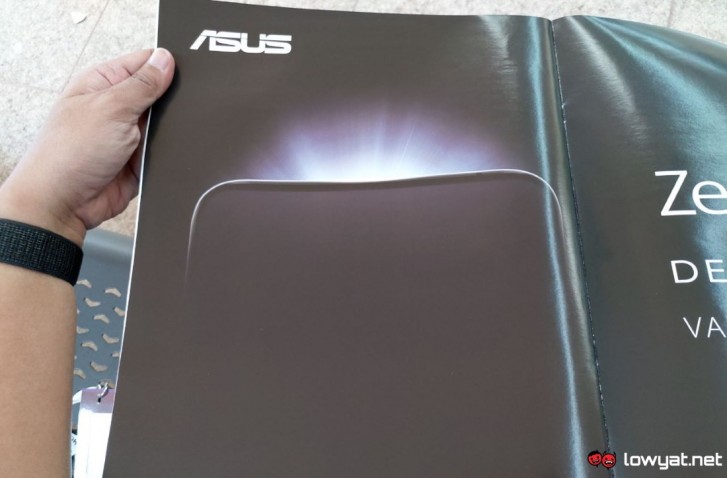 Either way, we still have a lot of time until the May 14 unveiling and even more leaks to come in the meantime.

Android 9 Pie rolling out globally for the Asus Zenfone 5z

Its must come with super amoled display.

Oh god! May 14 announcement and availability in June...can't wait that long.. ..no notch definitely means a pop up camera, I don't think Asus will go with sliding phones..

I bought the Zenfone 5 in late 2018. It works really well. I don't need another phone until the current one gives up. Hoping it lasts at least 3 to 4 years. It's a solide phone (physically), so maybe it lasts longer than that.