The ZenFone Max M2 is the latest mid-range Android smartphone from ASUS. It is the successor to last year's Max M1 and the younger sibling of this year's Max M2 Pro, which we already took a look at in a separate review. 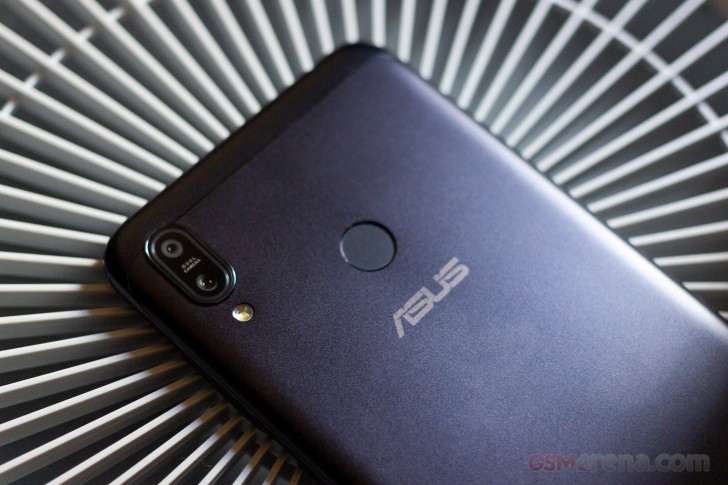 The Max M2 follows more or less in the footsteps of its predecessor. It's a simple, no-nonsense device that is designed to focus on a handful of key things, such as performance, camera, and battery life, rather than something extravagant. Well, as extravagant as one can be in this price range.

Even the software is just stock Android, something also found on its predecessor. This makes it just easy to pick up and start using instead of having to get used to any weird idiosyncrasies of a custom software layer on top of Android.

Compared to last year's model, the new model has a faster processor and a better camera system. The design has also been updated slightly. However, compared to the more expensive Max Pro M1, the M2 has a slightly slower processor and a smaller battery. This is crucial because the new Max M2 costs roughly the same as last year's Max Pro M1, so it doesn't just have to be better than the Max M1 but also the Max Pro M1.

Disclaimer: You might notice that this review is shorter than usual and doesn't include some of our usual tests. The reason is it has been prepared and written far away from our office and test lab. Still, we think we've captured the essence of the phone in the same precise, informative and detailed way that's become our trademark. Enjoy the good read!

Asus zenfone max m2 is the worst handset I had ever purchased. Purchased year: Jan 2019. Performance: Jan 2020 replaced motherboard due to software issue and same had been incurred after 4 months without any physical damage. Now compa...