The ZenFone Max Pro M1 was a sleeper hit for ASUS. Launched earlier this year, the phone impressed customers with its massive battery, stock Android experience, and powerful performance. 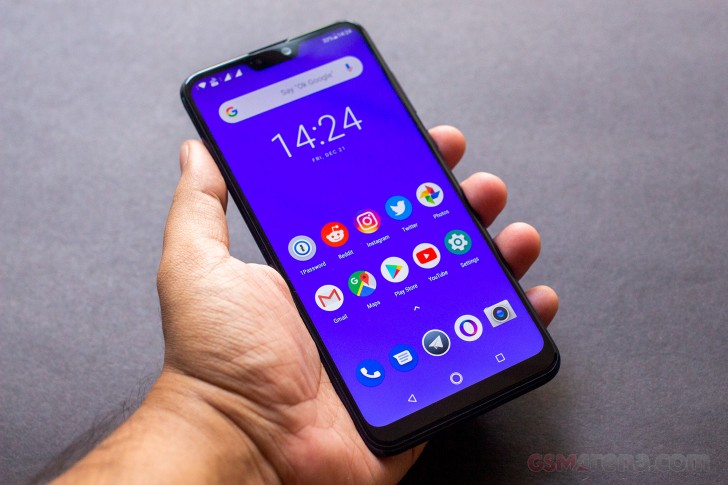 The ZenFone Max Pro M2 aims to build on that success. The new phone brings with it a more modern design, faster processor and improved cameras while maintaining things like the stock Android UI and a massive battery that made the original so popular.

Of course, the competition has heightened since the launch of the original, but with the right pricing, ASUS could still continue its winning streak with the new device.

On paper, the new ZenFone Max Pro M2 has everyone one could ask for or more. Like its predecessor, it has a no-compromise approach to specs so you're looking at pretty much the best you can get in this price range.

However, specs and features are just part of the story. So now we are going to take a look at what's it like actually using the device.

The ZenFone Max Pro M2 comes in fairly simple packaging. You get the phone, along with a 10W charger and a cable. Unfortunately, despite the massive battery, ZenFone Max Pro M2 once again has no fast charging support and as such, does not come with a fast charger in the box. 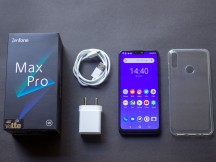 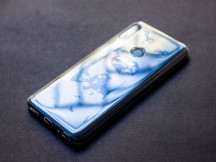 Also found in the box is a soft silicone case. The case fits well enough and has cutouts in all the right places but tends to stick to the glossy back of the phone, which doesn't look very nice. It also has cutouts for the buttons on the side instead of raised bumps, which makes the buttons just a bit harder to use with the case on.

Disclaimer: You might notice that this review is shorter than usual and doesn't include some of our usual tests. The reason is it has been prepared and written far away from our office and test lab. Still, we think we've captured the essence of the phone in the same precise, informative and detailed way that's become our trademark. Enjoy the good read!

My phone newly bought through online, when I opened it, the phone wants to update its system, due to poor of signal in our place, the update s went long until it turns off, when I opened it back the signal and wifi are disabled only the bluetooth are...