Asus has launched a new version of its ZenPad 3S 10 tablet that comes with LTE support. The device carries the model number Z500KL is powered by Snapdragon 650 SoC, and sports a 9.7-inch display of 1536 x 2048 pixel resolution. RAM is 4GB, while internal memory is 32GB. 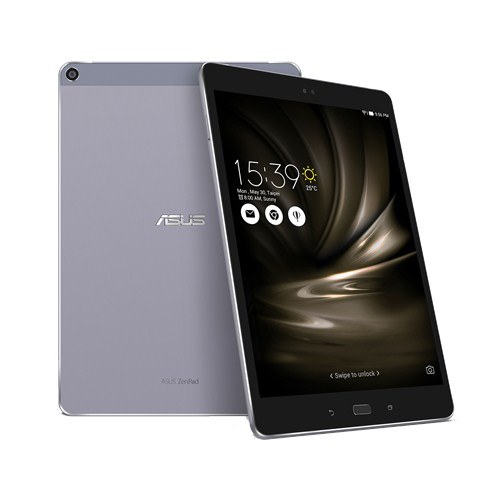 The tablet comes with the Z stylus, which the company says supports up to 1024 pressure levels, and has a battery life of 150 hours.

The ZenPad 3S 10 LTE in Slate Grey color option is now available for purchase in Malaysia, where it carries a price tag of RM1,799 or $405 - the price includes a protective cover and custom designed stand.

For that price it better have AMOLED.

I have not yet read of a tablet that is made from sd835 soc with 8gb ram and 64gb or higher rom, 9 inches or more screen FHD or QHD in 16:9 format. Seriously, I am disappointed with Asus in terms of wifi router, Zenfone 2 laser and here the tablet it...