In addition to the excellent-looing ZenWatch 3, ASUS also showcased its latest slate - the ZenPad 3S 10 - and an interesting portable display. 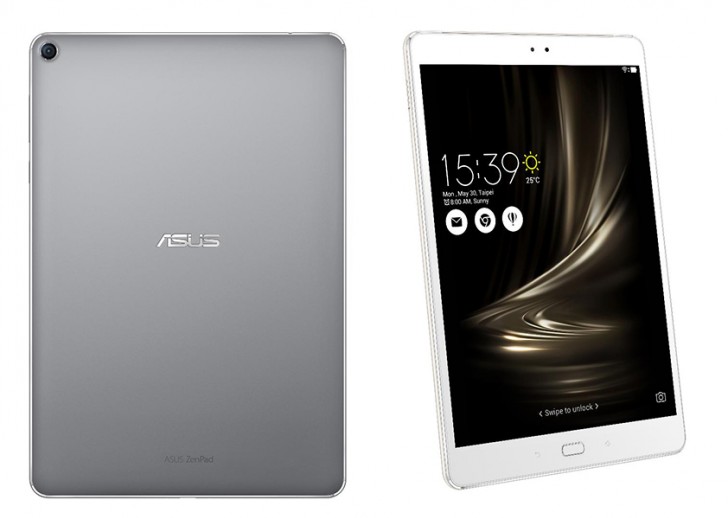 The slate sports a very good looking design and is just 5.8mm thick 0.3mm thinner than the iPad Pro 9.7. Additionally, there's a fingerprint sensor and a 5,900mAh with Quick Charge 3.0 (yes, on a MediaTek system).

ASUS has equipped the ZenPad 3S 10 with special Tru2Life video-enhancement technology to make videos pop more. On the audio side of things, there's an NXP smart amplifier allowing for higher volume without increasing distortion. It can also handle 7.1 surround sound thanks to the five-magnet stereo speakers with DTS Headphone:X tech.

The ASUS ZenScreen is a somewhat unexpected product that debuted at IFA 2016. It's a portable, 15.6" monitor designed for professionals on-the-go, who need the screen real estate to get the job done quickly. 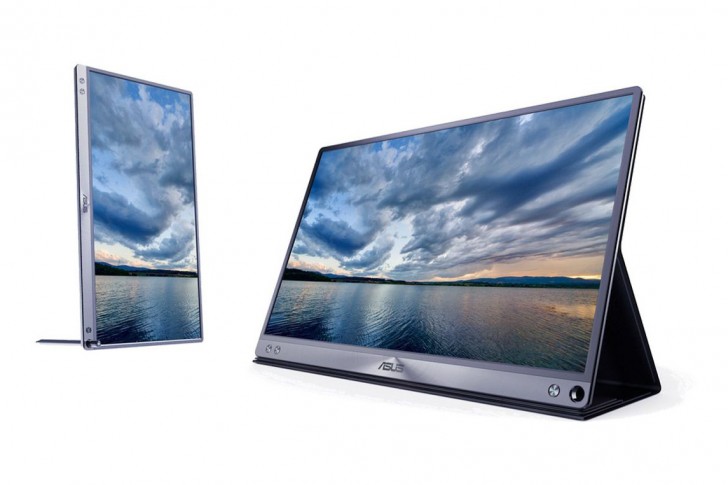 It weighs less than a kilogram and measures 8mm thin. The display sports a resolution of 1920x1080 pixels and has a USB Type-C port, which supports both power and video transmission.

The ZenScreen has a cool smart case, which acts as a vertical or horizontal stand. The portable display will set you back €269, but you can't really put a price on great practicality, can you?

ASUS also showcased its most powerful 2-in-1 tablet from back in May. As a refresher, the ASUS Transformer 3 Pro comes with a 12.6" display of 2880x1920 resolution. It's quite nice as it supports 121% of the sRGB color gamut.

Connectivity is covered with Wi-Fi 802.11ac, USB Type-C port as well as an HDMI and Thunderbolt 3 ports. At the back, there's a 13MP camera, but it's not yet clear if it can record 4K videos.

The price of the Transformer 3 Pro is quite hefty at €1,599, but you do get a lot of tech for the price.

It has the same size screen as the Transformer 3 Pro but it's thinner at 6.9mm. The tablet weighs 695 grams and packs a 38.5Whr battery.

How to get Asus ZenPad

You can crops the sides instead,.