AT&T offers 'buy one, get one free' deal on Samsung Galaxy S7

US carriers are doubling down on the Samsung Galaxy S7 - literally! AT&T is offering a "buy one, get one free" deal for new and existing users, even business users are welcome.

You can get the Galaxy S7 edge instead, but the second phone will still be an S7. That's if you want it for free, you can instead use the credit to purchase an S7 edge if you splurge some extra.

Note that the first phone can be a new line or an upgrade, but the second must be a new line on AT&T Next 24. In fact, both phones need to be on a Next plan.

You can get unlimited data if you have DirectTV or U-Verse, otherwise you get a 10GB plan (you have the option to keep your old one). 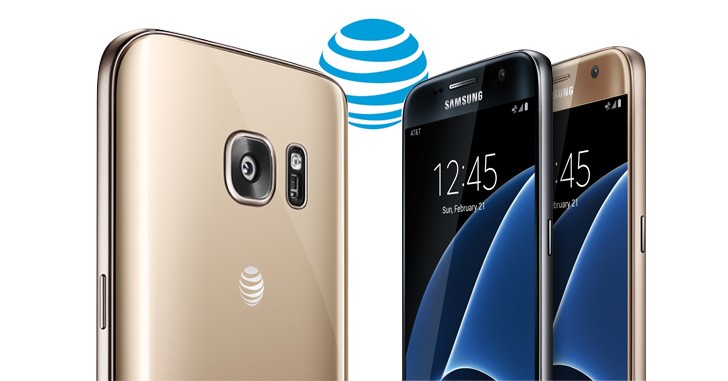 If you already bought an S7 earlier (starting February 26), don't shake your fist at the sky - your account will be credited for the second phone.

At sale you just pay the taxes on both phones, then after three months you will start receiving up to $695 in credit spread over 30 months. It's a complicated deal, so ask around your local AT& shop.

By the way, T-Mobile will allegedly launch a similar "2-for-1" deal.

what if you are already a customer. how dumb -_-

here in brazil you buy one and pay double for the next one... kkkk joking =)