If you are still rocking a Galaxy S5 Active and are going to do so for a while at least, you have a reason to rejoice. AT&T has finally released the Android Marshmallow 6.0.1 update for the phone. 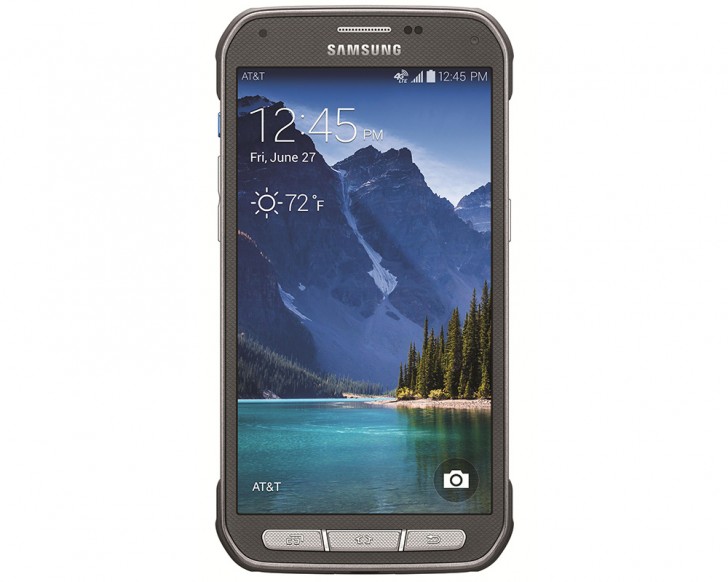 The list of updates include everything included in Android Marshmallow, along with Wi-Fi calling, video calling, and Android security updates.

Just got two new galaxy s5 active AT&T phones with lollipop (android 5.0) and immediately upgraded (through AT&T) to marshmallow (android 6.0). Now the Bluetooth function doesn't work on either unit and I tried many functional Bluetooth heads...

how do you do that? explain