On Friday, CNET learned from a reliable source that Apple-owned Beats plans to release a new totally wireless update to the PowerBeats sport headphones. Apple’s AIrPods are quickly becoming the most popular pair of Bluetooth earbuds and a new Beats alternative could reportedly launch in April. 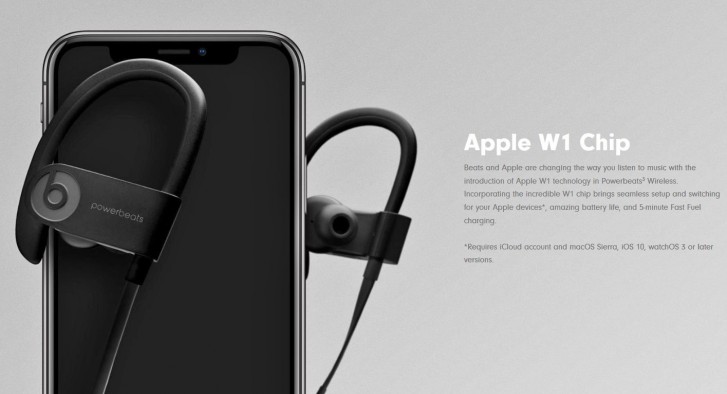 There’s no firm information about how much these Beats earphones would cost, but given the AirPods $160 (or $200 for wireless charging) price tag, they shouldn’t cost too much more. CNET speculates Beats could launch with a $250 price tag but suggests they should be $200 or below. The current PowerBeats 3 Wireless retail for $199 and Apple is Apple so… $250 it is.

The new PowerBeats would be a great alternative to those who don’t like the design of the AirPods or would rather use something sleeker. There are other truly-wireless earbuds out on the market now like the $130 Samsung Galaxy Buds or some of the Chinese alternatives from both Huawei and Xiaomi but for iOS users’ sake, any earphones with the H1 chip will work infinitely better for those on the iOS and/or MacOS ecosystems.

Finaly another vireless options which beats wired ones like nothing.

Yeah they're now they belong to Apple

When 20% of car drivers have Ferrari, I'm pretty sure the brand will generate as much dislike as Apple. ;) Joking aside. Ferrari is super-niche product, and very distinctive, at that. iPhone is one of the most common brands on the market, and is...