Black Shark will launch its next gaming phone soon, the brand CEO confirmed on his Weibo profile. It will be called Black Shark 4 and will have 120W fast charging out of the box. The executive also revealed the battery capacity will be 4,500 mAh and it will go from flat to full in under 15 minutes. 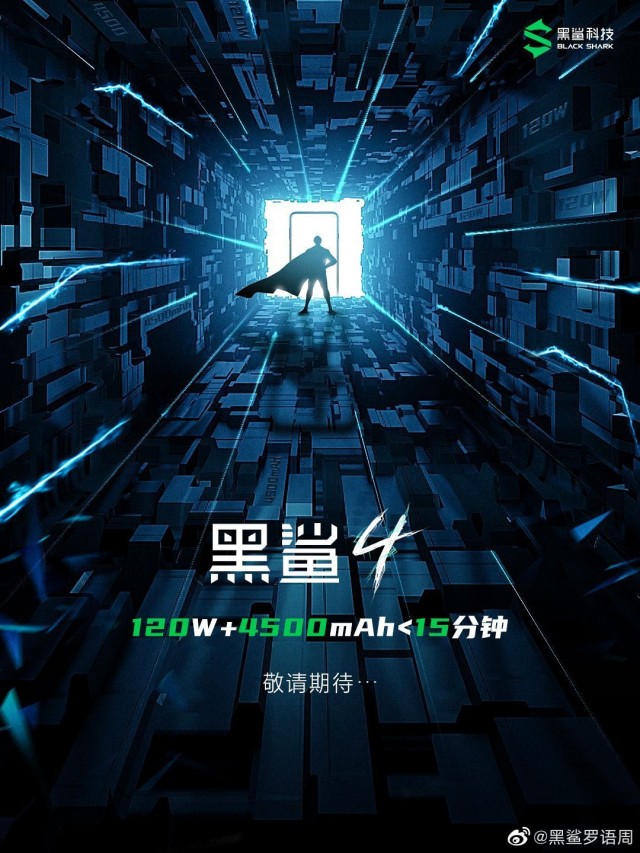 That would be some improvement over the first Xiaomi phone to use 120W charging. During our test the Mi 10 Ultra got to a full charge in 26 minutes, which is still very impressive, even if falling short from the promised 23 minutes. Perhaps the improved cooling of the gaming handset explains the sudden increase in speed.

These questions will have an answer once the Black Shark 4 is announced. We’re still waiting on an official date, but given the fact we’re already seeing official teasers, the actual launch surely is right around the corner.

what about the Black Shark 4 pro?

I'm confused about whichever should I go for. Would you wait for the bs4? or would you rather pick bs3 instead?

But will it have NFC this time? That was a huge deal breaker for me last time. The world is integrating NFC more and more every day and I personally use it at least three times daily, much more if I'm going out on the town. I'll never un...