The upcoming Black Shark 4 is all set to debut on Tuesday,March 23 in China and each day brings more and more details. The latest leak comes from a Chinese gamer who shared an overview of the Black Shark 4 which gives us a closer look at the design. 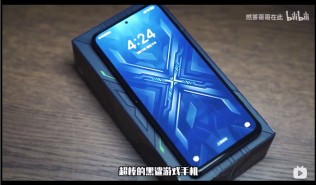 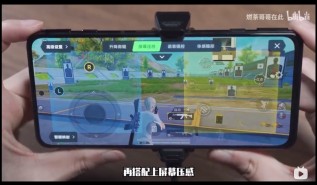 Starting with the screen we can see it packs a centered punch-hole cutout. This approach is in contrast with all previous Black Shark phones which forgoed cutouts and instead relied on slightly thicker bezels. Going around the right-hand-side we can spot the mechanical shoulder trigger buttons which were also present on the Black Shark 3 Pro as well as fingerprint scanner in the middle. 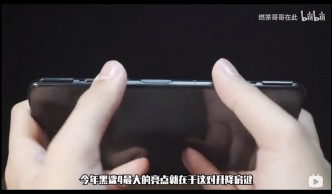 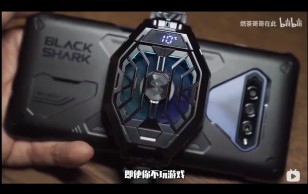 We also get a shot from the back though with a case and optional fan cooling accessory which has its own LED temperature display. There are three camera cutouts but no details on their functionality were revealed for now.

In addition, Black Shark’s own Weibo account shared a pair of teaser posters showcasing the back design on of the Black Shark 4 in black and silver colors. 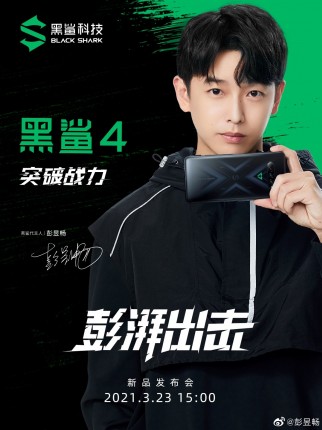 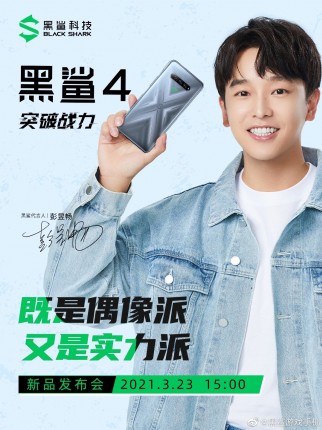 Black Shark 4 is arriving on March 23

Yeah maybe you're right. Since I never own any gaming phone (and never really want to buy one... Maybe except the red magic), so I said this based on my own analysis and hypotesis. Thaks anyway

i don't think that's the reason , both black shark and rog phone has extra charging port , i assume you never worked with one , currently i have rog phone 3 without a headphone jack , i can plug a usb type c headset and charger together, I...

Not true. Most phones dont allow 120fps gaming and throttle hard. Gaming requires lots of cooling on a chip that overheats in many other phones.