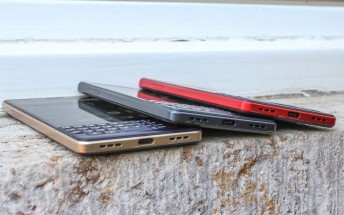 Back at IFA, BlackBerry announced a more affordable version of the BlackBerry KEY2, which it called the LE or Light Edition. Its a lower cost version of the $549 KEY2 with a few key differences, mainly in the polycarbonate (hard plastic) build materials, lower-end camera and processor, less RAM, and smaller battery.

If youre okay with saving $100 for those tradeoffs, you can start preordering the KEY2 LE on Amazon.com in the US for $449 in the Slate color with full availability starting from October 12. Best Buy will also be taking pre-orders soon. 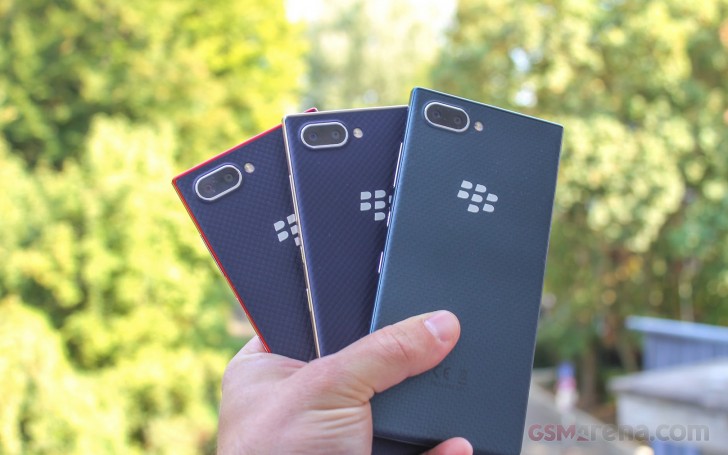 Meanwhile, if youre after the Champagne color option, youll have to wait a bit longer as availability will come later on November 2 and for a slightly higher price of $599. Were seeing that both color options are Dual-SIM with 64GB of internal storage so were not sure why theres a price difference between color options. Weve reached out to Blackberry for clarification.

We showed you a third color options in our hands-on, it was a navy blue + red color combo called Atomic. Theres no mention of this colors availability in the US. Releasing a new color option later in the product cycle is a common industry practice so perhaps BlackBerry plans to launch it at a future date. 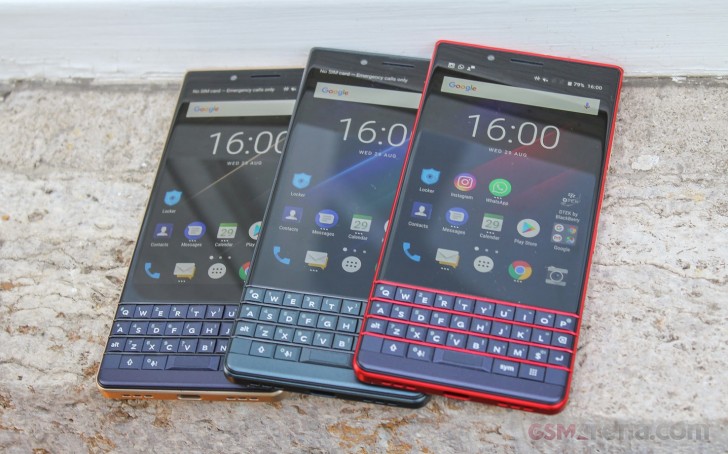 Both variants are sold Unlocked and will be compatible with T-Mobile, AT&T, and Verizon in the US.

We can find flagship phones in this price range - India Market.. BB if your selling point is security then why cant you try with stock android with little customization like Oneplus. At least you should given SD 845 with better camera - Poco Sty...

Come on BB you need to rearrange your prices , these phones cost way too much , there are much better options for that price in the market ...

I have been waiting for a modern affordable Blackberry model, especially in a flashy plastic body (I used to have the Red Q5) But I really (really really) like the the capacitive keyboard on the Key2, as I am used to swipe in the bottom half of the...