BlackBerry is having an announcement on August 30 in Berlin right in time for IFA. The company already outed its flagship Key2, so it will most likely introduce the Key2 LE that appeared earlier this month.

With two weeks left until the event, first press renders just leaked, revealing the looks of the midranger. It will keep the QWERTY keyboard, but the back of the phone looks more plastic than the polycarbonate panel of the Key2. 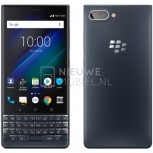 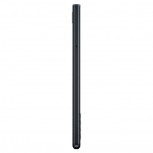 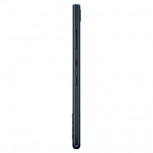 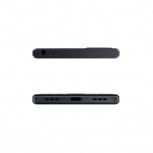 BlackBerry could also drop the metal frame and front from the Key2 LE, allowing the device to be offered in more colors, like the Blue of the pictured phone. On the left side, there are no buttons, while on the right we see the volume rocker, the Convenience key and the power button with its different texture.

At least is not PVC.

But polycarbonate is plastic.