2017 is the year BlackBerry is trying to make a return under new management, and so far we’ve seen three phones introduced - the Keyone, the Aurora and the latest from last week, called BlackBerry Motion.

The Motion costs around $460 in its debut Middle East region, but now we know the price for Europe as well. A UK retailer is offering the phone for £399, while in the Netherlands the initial asking price is €469. 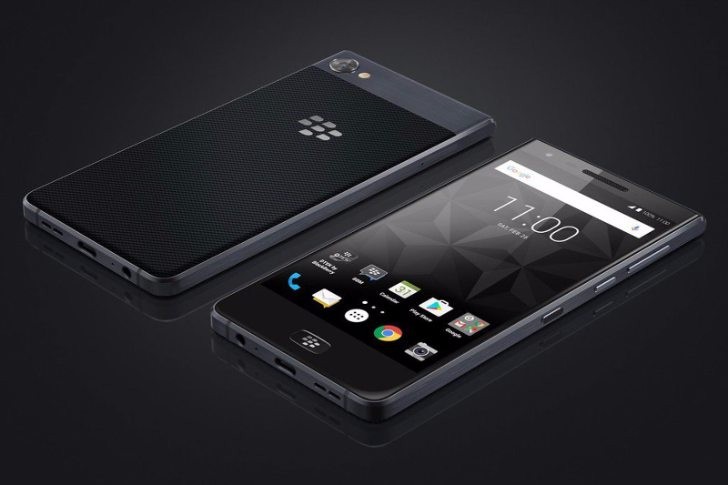 UK stock is expected “by the end of October” so very shortly.

The BlackBerry Motion comes with 24 months warranty across all EU. It comes in Black, and the memory available is only 4 GB RAM + 32 GB storage (at least microSD slot is available). Other specs include power-efficient Snapdragon 625 chipset and 4,000mAh battery.

The OS is stock Android 7.1, but BlackBerry “enhanced” the phone with their in-house security patches.

O u didnt hear? This is china phone

Be prepared for a huge price drop no one will by this well a handful perhaps. I have a mint BB Bold 9790 in the drawer and its still working like it did from day one, I liked BB when they did keypad phones.