Canon has announced five new cameras, two of which are superzoom cameras and three are compact point and shoot. All the cameras are meant to be affordable for those on a tight budget. 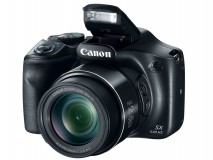 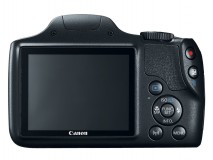 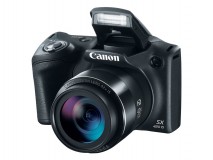 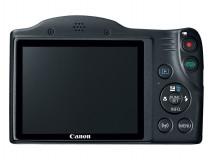 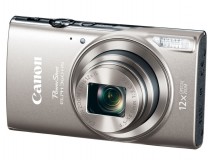 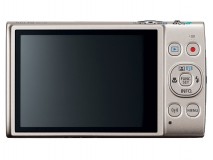 The PowerShot ELPH 190 IS has a 10x optical zoom lens with OIS, 20 megapixel CCD sensor, dedicated Wi-Fi button with NFC, 720p video and is priced at $159.99. It will be available in February in black, red, and blue. 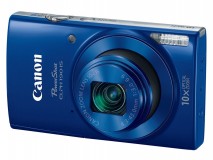 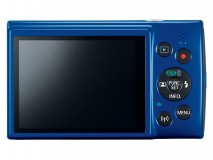 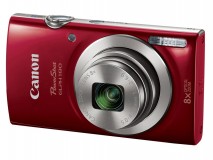 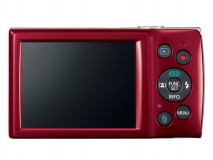 Have you ever compare video records between those smart phones and DSLR's video yet? try to record action video, like sport and you'll see the different between the two.

too pricey, I thought these are budget options, better get a samsung NX