LG might have launched a preview program for the LG G5 Nougat update, but there has been no information so far on when the update will be publicly released. While an exact date is still to be confirmed, thanks to an Australian carrier, we now have at-least some idea on when the roll out will begin. 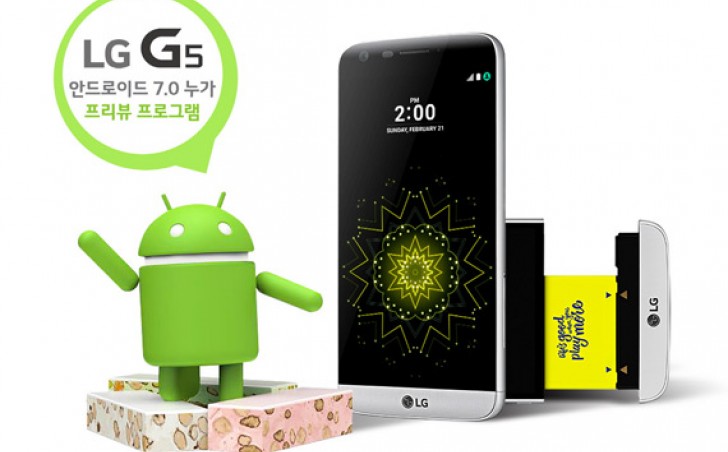 Optus has revealed on its website that the Android 7.0 update for LG G5 devices on its network is currently under testing, and is scheduled to be rolled out by "mid-November," which is around a month from now.

Given that the said schedule is for carrier-branded units, we expect unlocked G5 units to start getting the update a bit early.

Yeah, but for Android phones it's one of the fastest.

The Android realm the only phone that was faster than the OnePlus 3 was the Honor 8. How's that for a shocker?

hahahaha :D I was about to say something like this :) "Carrier reveals November time-frame for LG G5 bootloop release"