Next week the Huawei Mate 50 series will introduce several new features to the family, which now enters its 10th generation. What does Huawei have in store for us? CEO Richard Yu gave an interview in which he teased three major features. 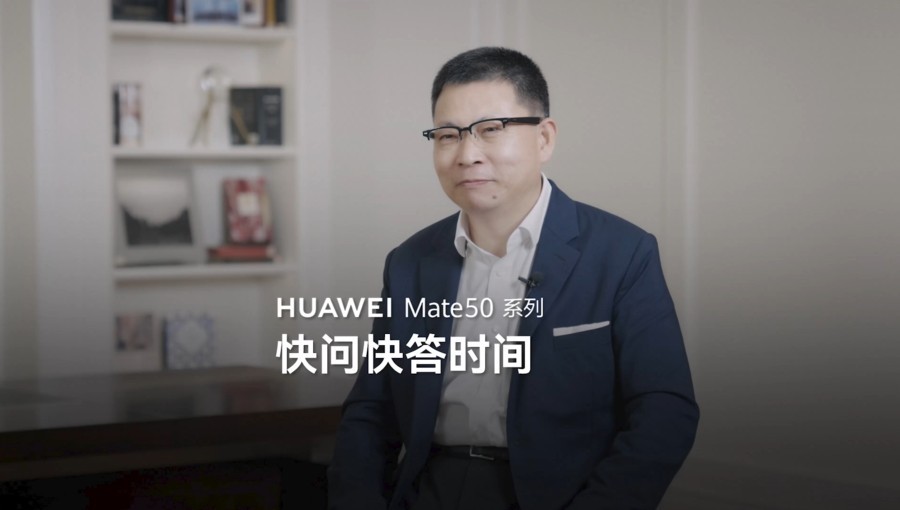 First is the XMAGE imaging system, which will be exclusive to the Mate 50 series. It is the result of years of experience of making some of the best camera phones on the market, even if Huawei no longer has access to Leica’s expertise. Rumor has it that the XMAGE system is based on a custom NPU built by HiSilicon instead of relying on the Snapdragon ISP.

Next up is a technology that will “pierce the sky upward” – the speculation is that this will be satellite communication that can be used for emergency text services (something that Apple is rumored to include with the upcoming iPhone 14 series).

Finally, the Huawei Mate 50 series will introduce the new HarmonyOS 3 to the world. One of the more interesting new features is the ability of the phone to maintain limited functionality even when the battery is drained – unconfirmed info claims that NFC will keep working (so mobile payments, mass transit pass, etc. will remain active) and it might even be able to make calls, at least for a few hours after the battery taps out (clearly that will require a small reserve of power).

Huawei will unveil the new Mate 50 series at its Autumn Product Launch Conference, which is scheduled for September 6 (Tuesday, which also happens to be the day before the iPhone 14 reveal).

Huawei nova 10 and nova 10 Pro are launching in Europe, here are the prices

SMS and all? There has been a full-fledged SAT/GSM phone on the market for a long time https://www.thuraya.com/en/products-list/land-voice/thuraya-x5-touch

That can be a worthy rival to the Oppo Reno8 Pro China variant since that upper-midrange phone also has the MariSilicon X custom ISP chip.

its all about the well known circus