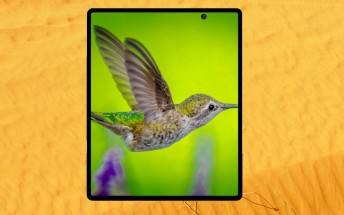 A recent report, based on information from Max Weinbach, suggested that the Samsung Galaxy Z Fold 2 won't be ready for announcement at Samsung's Unpacked event on August 5.

Fold 2 fans, confirmed with my sources that it will be announced at Unpacked, although may not ship till as late as early October. Assembly starts in September. Also, why are leakers/media saying 7.7". As we said on 4/20, it is 7.59"...No change. pic.twitter.com/CBJ380tYnb

Finally, insider @Iceuniverse shared that the Galaxy Z Fold 2 could go on sale in China on September 20.

You see, for these tech giants it's not all about sales, more like an advertisement/statement.

Sold less is the very definition of being a flop. Low sales. Get it?