The infrared port was one of the first ways for a phone to share data locally with other devices. For example, you could sync the calendar from your PC to your PDA over IrDA. It fell out of favor after the bugs and compatibility issues of Bluetooth were ironed out, but IR lived on.

It was repurposed as a remote control feature, allowing phones to command TVs, air conditioners, anything with an IR remote, really. Infrared communication is so simple that it never suffered from the compatibility woes of Bluetooth. If anything, today’s smart devices are a crapshoot – can your smart speaker turn your TV on? Maybe, maybe not. IR just worked. 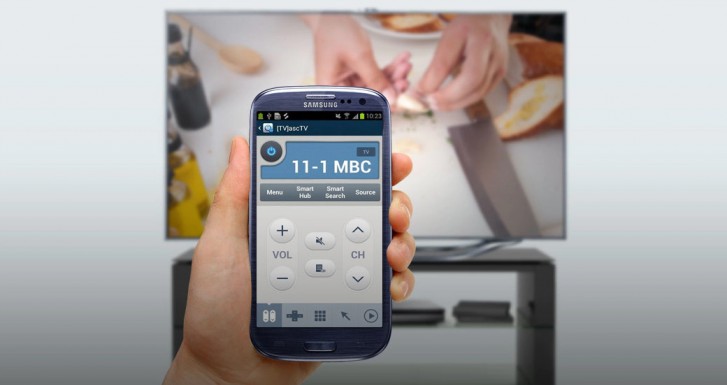 There are other technologies that got a new lease on life and a new job description. The first dual camera phones came about during the post-Avatar hype for 3D. While it’s still around in theaters, 3D TVs at home are dead – and so are phones with 3D screens and 3D cameras.

But LG, which was one of the companies that tried 3D, decided that the second camera module would be better if it had a different focal length. Long story short, many 2019 phones have 2-3-4 camera modules that shoot wide or telephoto images and videos. 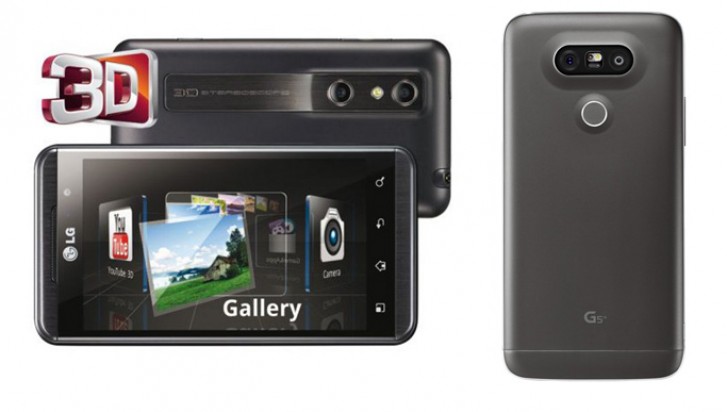 Bluetooth was conceived as a wireless data transfer method, audio was just one of its features. But now that smartphone makers are intent on killing the 3.5mm jack, the primary use for Bluetooth is to connect headphones.

3.5mm jacks themselves were burdened with extra features. Some offered analog TV out before mini HDMI ports (and later micro) started to appear. Now USB-C is expected to do everything: data, audio (digital and analog) and, of course, charging.

But charging goes both ways. While USB On The Go allowed smartphones and feature phones to connect to low-power accessories like thumb drives, they could never spin up an HDD or charge another phone.

Now reverse charging is a pretty common feature, especially on phones with large batteries. Late last year wireless charging also got flipped around and can be used to charge other devices.

In the early days of NFC, phones were expected to read tags that contained links or just short snippets of text. These days it’s the phones that are being read over NFC – it’s how mobile payments work. 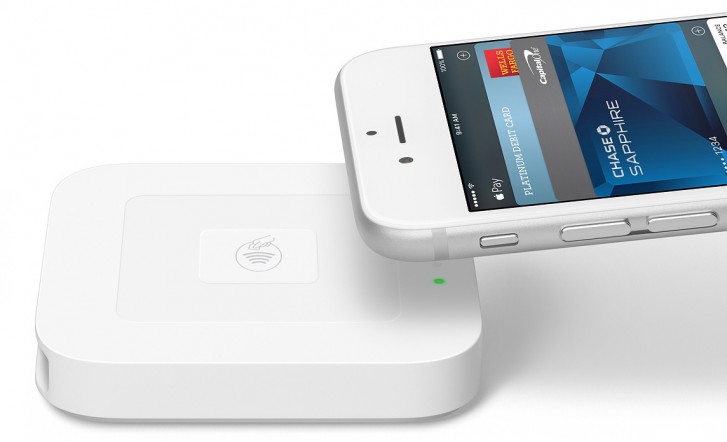 While MP3 support came relatively early in the history of mobile phones, memory cards were quite pricey (and mobile data costs made streaming unthinkable). So, the simplest way to enjoy a large music library was to listen to FM radio.

The price of memory cards eventually came down and now people wanted to play music in their cars from their phones. But how? Remember that Bluetooth was rare on head units and even AUX ports were uncommon. FM radio came to the rescue, except this time the phone was a transmitter instead of a receiver.

Once capacitive touchscreens became common, an issue arised – the skin on your face touch UI controls. So, the proximity sensor was introduced to disable the screen while you talk. Most of those are based on infrared technology.

Eventually, smartphone makers (with LG leading the charge again) put a beefed up version of the proximity sensor on the back of the phone and called it Laser autofocus. But if you think of an ambient light sensor as the world’s simplest camera, so is Laser AF just the basic version of 3D Time of Flight sensors, which have hundreds of thousands of “pixels”.

PS. active autofocus based on infrared is nothing new, film cameras from the 80s had it.

Counterclockwise: naming things  is hard,  so every new phone is called the "One"

Counterclockwise: the rise of OLED smartphones and why it happened

You're right, nothing beats freedom. Like, the freedom to choose whether you want to use wired headphones or wireless headphones. Last I checked, phones with headphone jacks still have Bluetooth, and so can choose what to use.

Lol, if it is not broken dont fix it. 3.5mm jack destroyes any wireless bluetooth earphones or head sets, plus convenience just to not worry about charging another item in your life is blessing. Fxxx wireless listening with all its negativities just ...

I have recently sony android 55" HDR 4K and netflix in HDR looks so beautiful, best of all, it accompany my yamaha RX-V577 which is a 7.2 home cinema amp with 6 hdmi (shame it's not hdr compatible, but it's 4k passthrough) configed to 5.1 with tannoy...