Online smartphone sales continue to grow in India as an estimated 43% of all sales during Q1 2019 happened online. This represents a 17% year-on-year growth. Counterpoint credits the growth mainly to the plethora of new device launches combined with sales events and offers by Xiaomi, Samsung and Realme during the period. At the same time, offline shipments decreased by roughly 4% YoY. 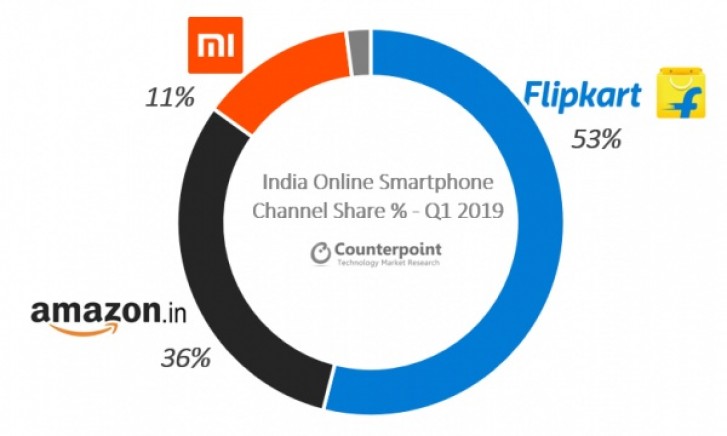 Flipkart holds the largest share of online smartphone sales with 53% followed by Amazon India with 36% and Xiaomi with 11%. Amazon saw the fastest growth of all retailers with a 38% increase compared to Q1 2018 and the retailer was also the preferred destination for purchasing premium smartphones (costing over INR 30,000) since it offers a wide variety of Apple, Samsung and OnePlus devices. 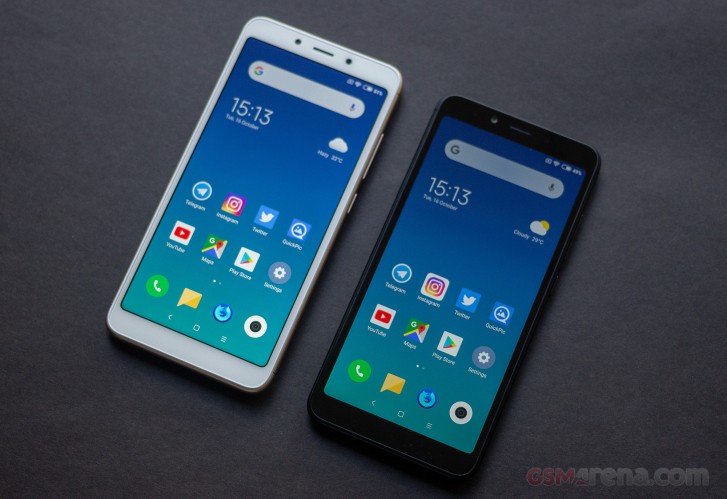 Six out of the top ten most sold phones were made by Xiaomi. The Redmi 6A in particular was the best selling phone during the period and alongside the strong sales of the Redmi Note 6 Pro and Redmi Note 7 Pro helped Xiaomi secure 43% of the total online smartphone shipments.

Samsung saw a 31% YoY increase in the online sales segment driven by flash sales of its new Galaxy M10 and M20 helping it secure the second spot in terms of market share. Newcomer Realme managed to crack the top three vendors list with an 11% market share helped by strong sales and aggressive pricing of the Realme 3 series. In general, the most sought after devices for the period were in the INR 15,000-20,000 range.

Why is the tech community suddenly talking a lot about India? What's so special about it

I didnt see any of our indian brands are listed!! Dear Friends, Its time for us to wake up and please boost of our Indian brands. Just allow them to grow come up at least in our country. Even you can allow them to do mistake, definitely, they ...