According to the latest Counterpoint Research report, 46% of all smartphone sales in India happened online during the July-September period. This is a 55% increase over the same period last year and is the result of the large scale aggressive promotions during the festive season in India. 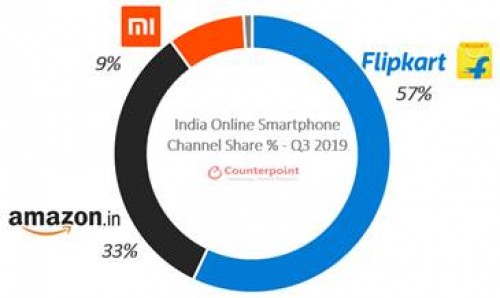 Retailers Flipkart and Amazon were the preferred destinations for buyers. Flipkart in particular led the way with a 57% market share, followed by Amazon with 33% and Mi.com with 9%. According to Counterpoint’s own Anshika Jain, the growth in the online channel came as a result of the retailers’ shipping expansion to more regions, improved customer service and attractive discounts.

In terms of brands, Xiaomi was once again the top seller with an estimated 38% of all sales during the period. This was driven by strong demand for devices like the Redmi 7A, Note 7 Pro and Note 7s. 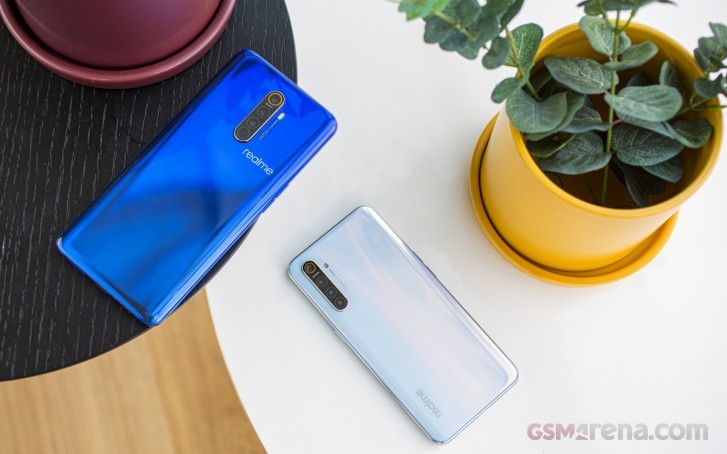 Realme was the biggest gainer with very impressive yearly growth figures thanks to its affordable and feature-packed phones in the INR 15,000 and under range. Samsung did well too thanks to solid sales of the M30s on Amazon. vivo rode the wave of success backed on the increased demand for devices like the U10, Z1x and Z1Pro.

Online sales for premium phones also performed strongly with a 79% yearly growth. OnePlus was again the most dominant brand in this sector.

Well obviously it's not gonna be mentioned here, this is a site about phones, not Indias economy

Economy in complete shambles Export down 9% since march Car sales down 23 % since july Two Wheeler sales 14% down since july 40,000 IT staff laid of this month alone 1.7 million small scale industrieshut down past 2 years Reserve ban...

It's hard not to consider Chinese phones when they offer phones with high specifications and low prices. Some Chinese brands even provide support for up to 2 or 3 years for their entry level phones. You can save money by buying a Chinese mid ra...