Facebook confirmed Dark Mode for Messenger last October, and this past weekend, the company allowed some users to unlock the feature with a crescent moon(🌙) emoji. Now, the social media giant has officially announced the arrival of Dark Mode on its messaging app. 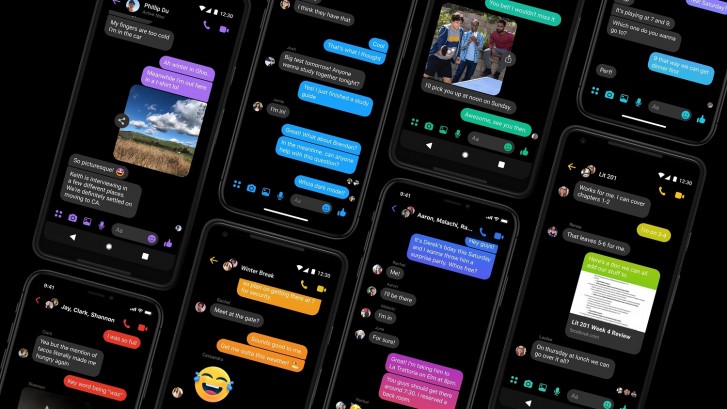 Dark Mode on Messenger can be currently unlocked by sending the crescent moon emoji in a chat. After that, you can head over to the Settings menu to turn it on. However, Facebook has said that this a "limited-time only experience" so you may not be able to activate Dark Mode after some days with a moon emoji.

Dark Mode is available for both Android and iOS users, and if it doesn't unlock with a moon emoji, make sure you are using the latest version of the app.

Facebook has said that Dark Mode for Messenger will be "fully rolled out in settings in the coming weeks."

You can enable Facebook Messenger's Dark Mode with a moon emoji

Heh allright. Compared to Donal Trump, Vladimir Putin, Kim Yong Un and 150 eour top politicians here in Slovakia i really like Mark Zuckerberger. For the other people i really think the executioner would be like act of mercy.